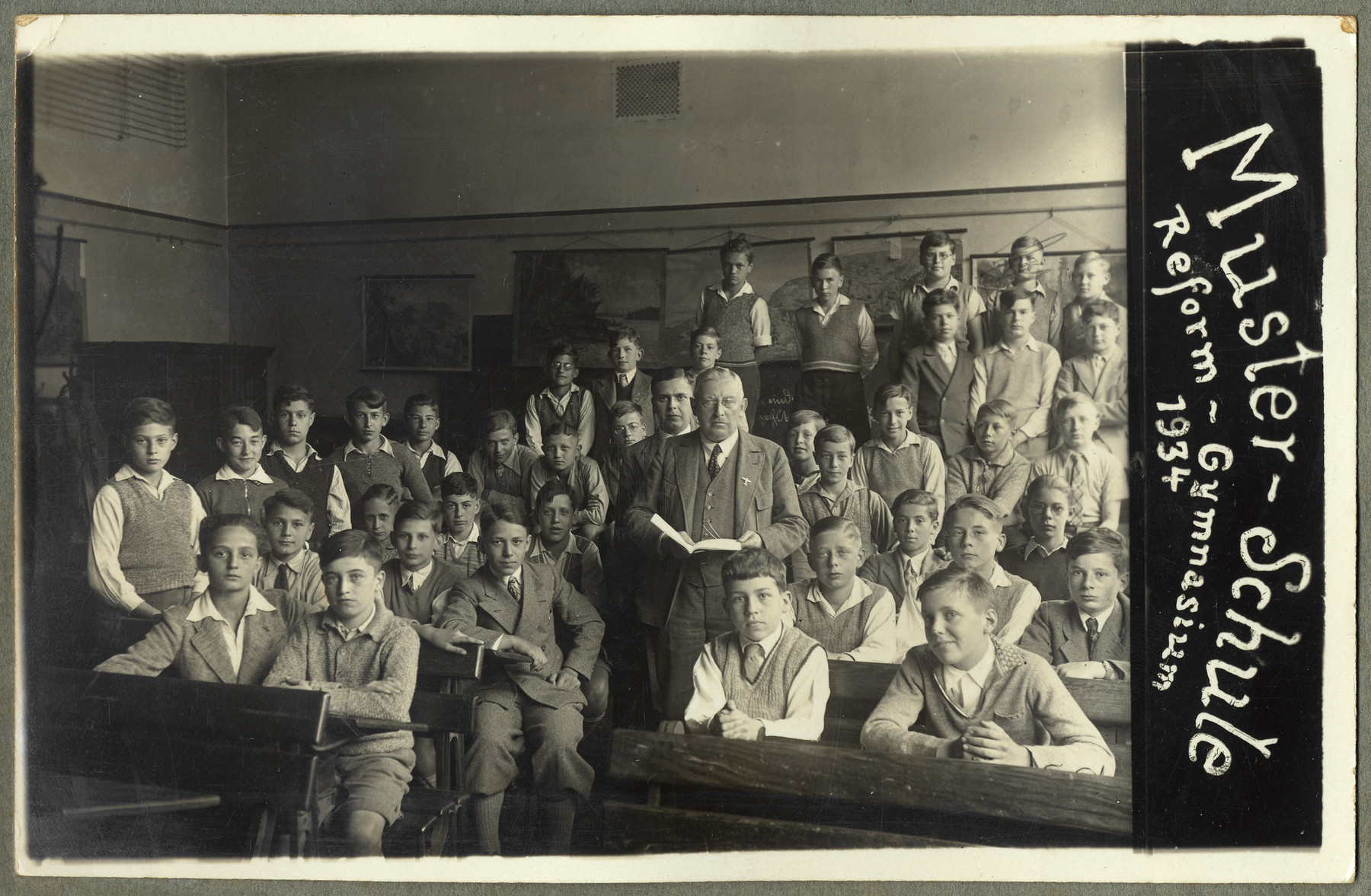 Kurt Ehrenfeld is sitting on the left-hand side of the aisle, third row from the bottom, second from the right.