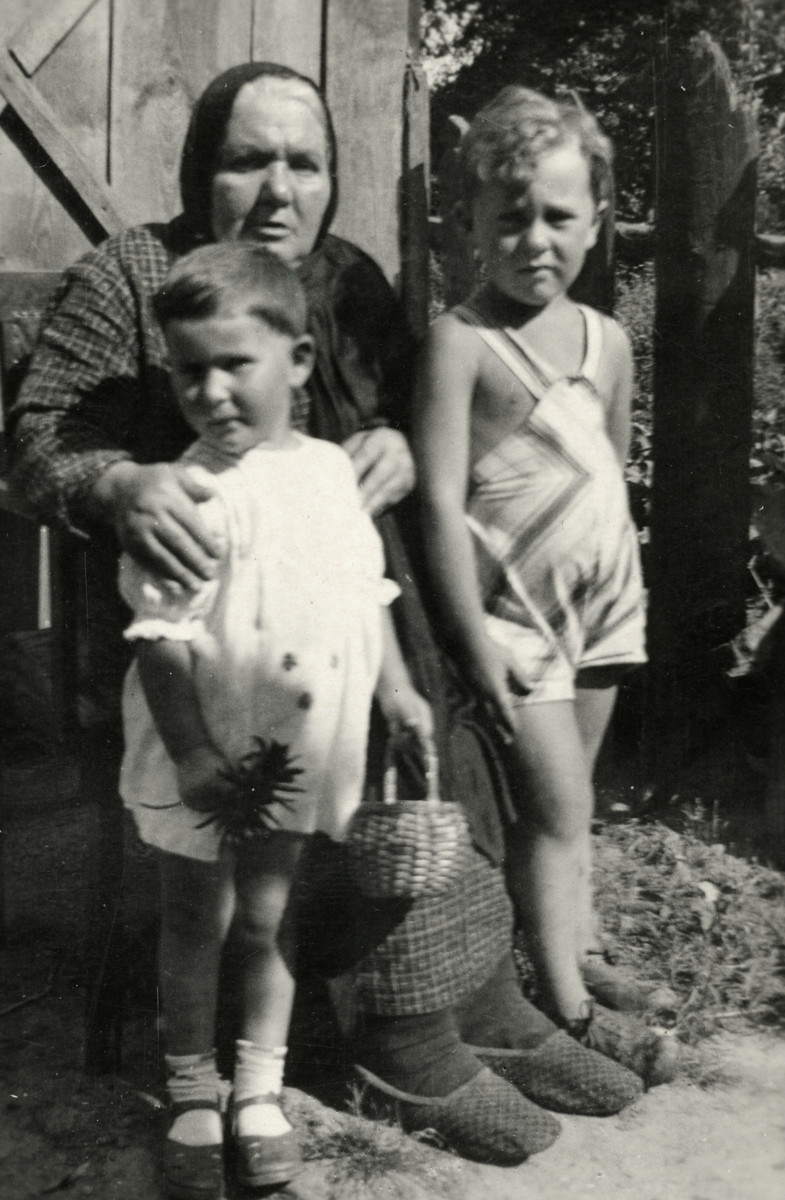 Bella's husband was the rabbi of the village. Rivka Siderer perished in Ziezmariai.