The five Birnbaum siblings pose on a grassy lawn in Berlin. 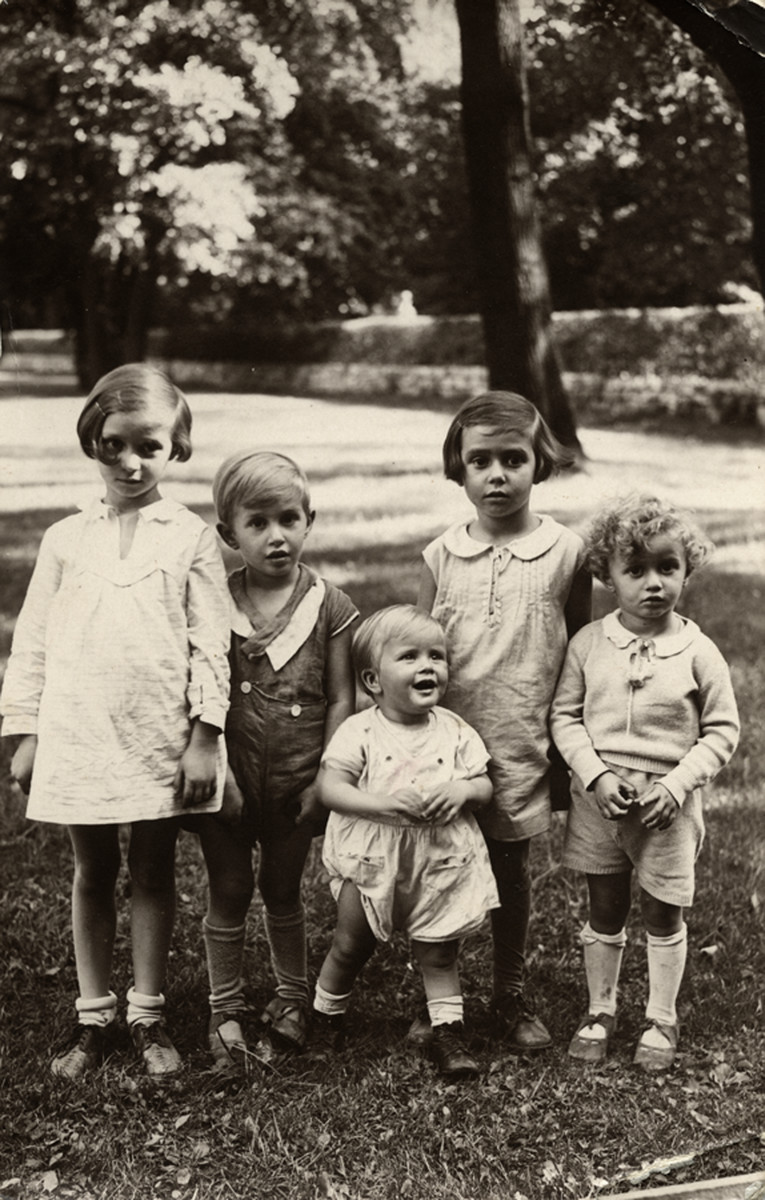 The five Birnbaum siblings pose on a grassy lawn in Berlin.

From left to right are Sonni, Yaakov, Susy, Regina and Zvi Birnbaum.