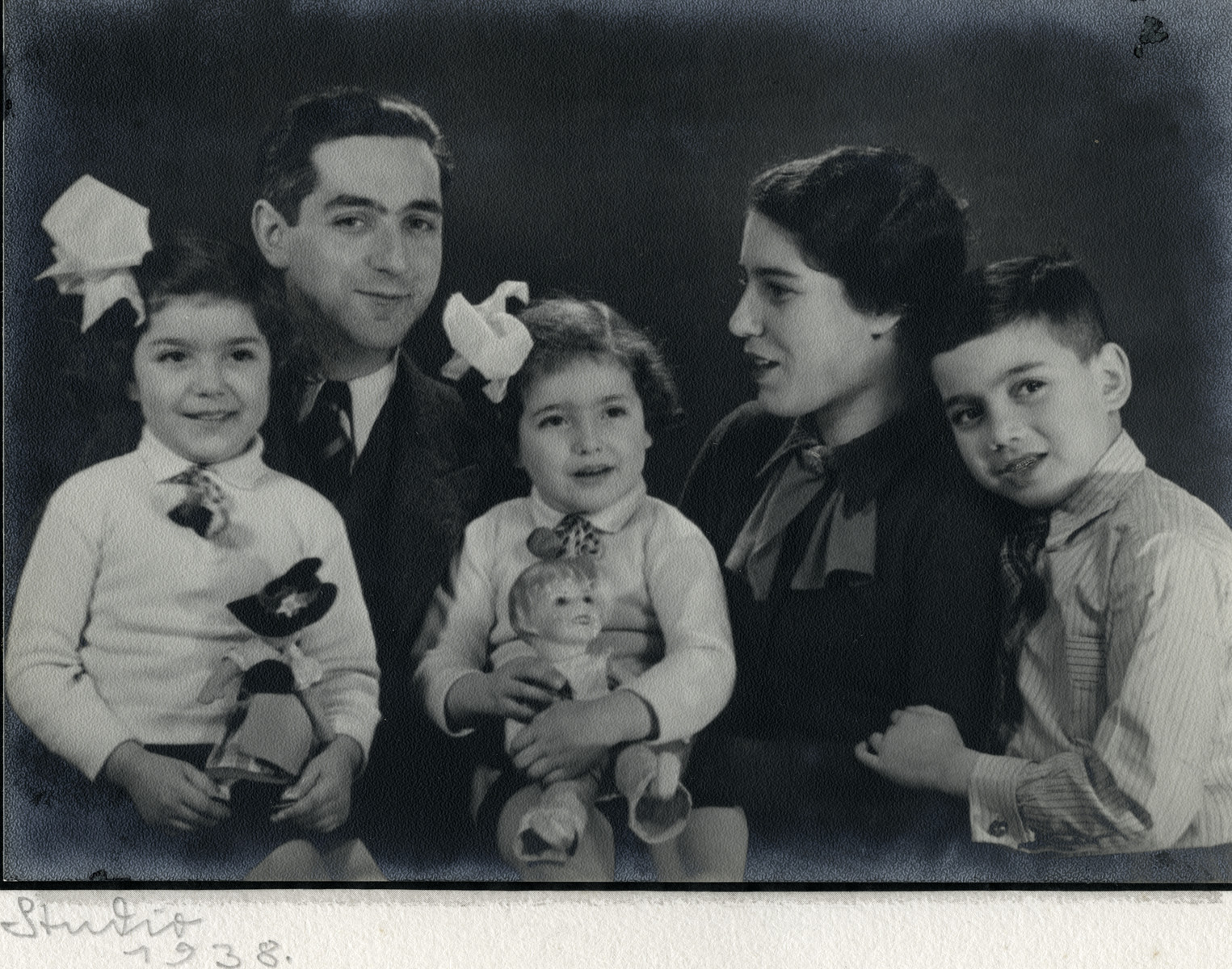 From left to right are Ruth, Alexander, Naomi, Frederika and Elchanan Tal.