David Svirsky poses with his parents in their apartment in Vilna. 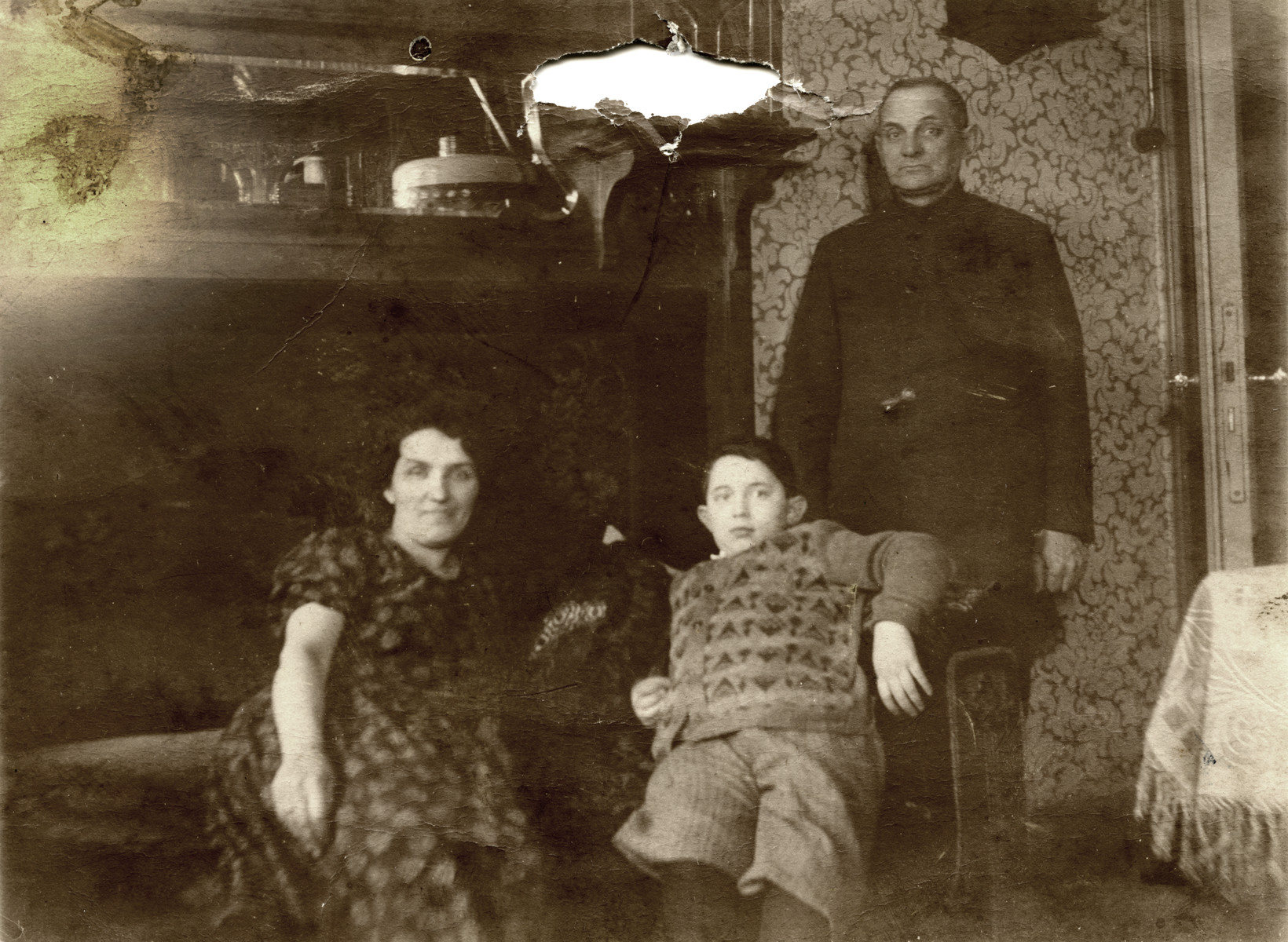 David Svirsky poses with his parents in their apartment in Vilna.

Biography
David (Dudzik) Svirsky was born on October 10, 1921 in Vilna, Poland (later Lithuania).Vilna was a center of Jewish culture, and David graduated from the Tushiya Hebrew Seminary in 1939 and was active in Zionist organizations. He also studied chemistry at the universities in Vilna and Kovno. Following the start of World War II, Vilna was briefly incorporated into an independent Lithuania, but Soviet forces occupied the city in the summer of 1940. Then in June 1941, Germany launched a surprise invasion of the Soviet Union and entered Vilna on June 24. They soon after instigated a number of anti-Jewish actions. Early in the fall, they established a ghetto where David was incarcerated. While in the ghetto, David was active in the Betar revisionist Zionists. He escaped the ghetto to fight in the Rudniki Forests, and fought with Yehiel Sheinbaum's "Second Struggle Group" of the Revenge Battalion, After Vilna was liberated by the Soviet Union in the summer of 1944, David worked in the Jewish orphanage and later immigrated to Israel. Though David Svirsky survived the Holocaust a number of his close relatives perished including his aunt, uncle and cousin, Abraham, Berta and Meyer Kawenoki, and his cousin Fiera Svirsky.