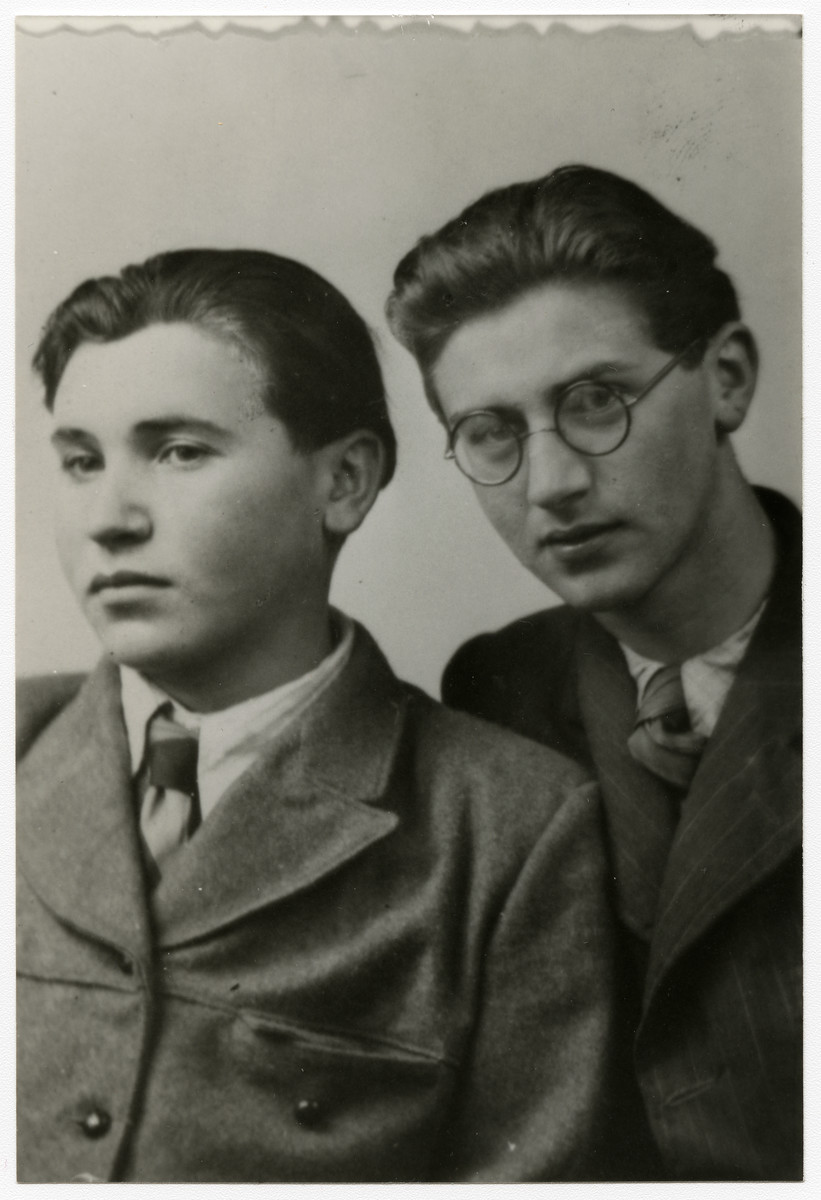 Biography
Michael Hersch was born in Rakosin, Czechoslovakia in 1929. After the German occupation of Hungary in 1944, he was sent to the Munkacz ghetto and then deported to Auschwitz. From Auschwitz he was sent to the Mauthausen concentration camp and the Wels sub-camp where he was liberated. After the war, he was reunited with his brothers, Albert and Avraham, with whom he immigrated to the United States.