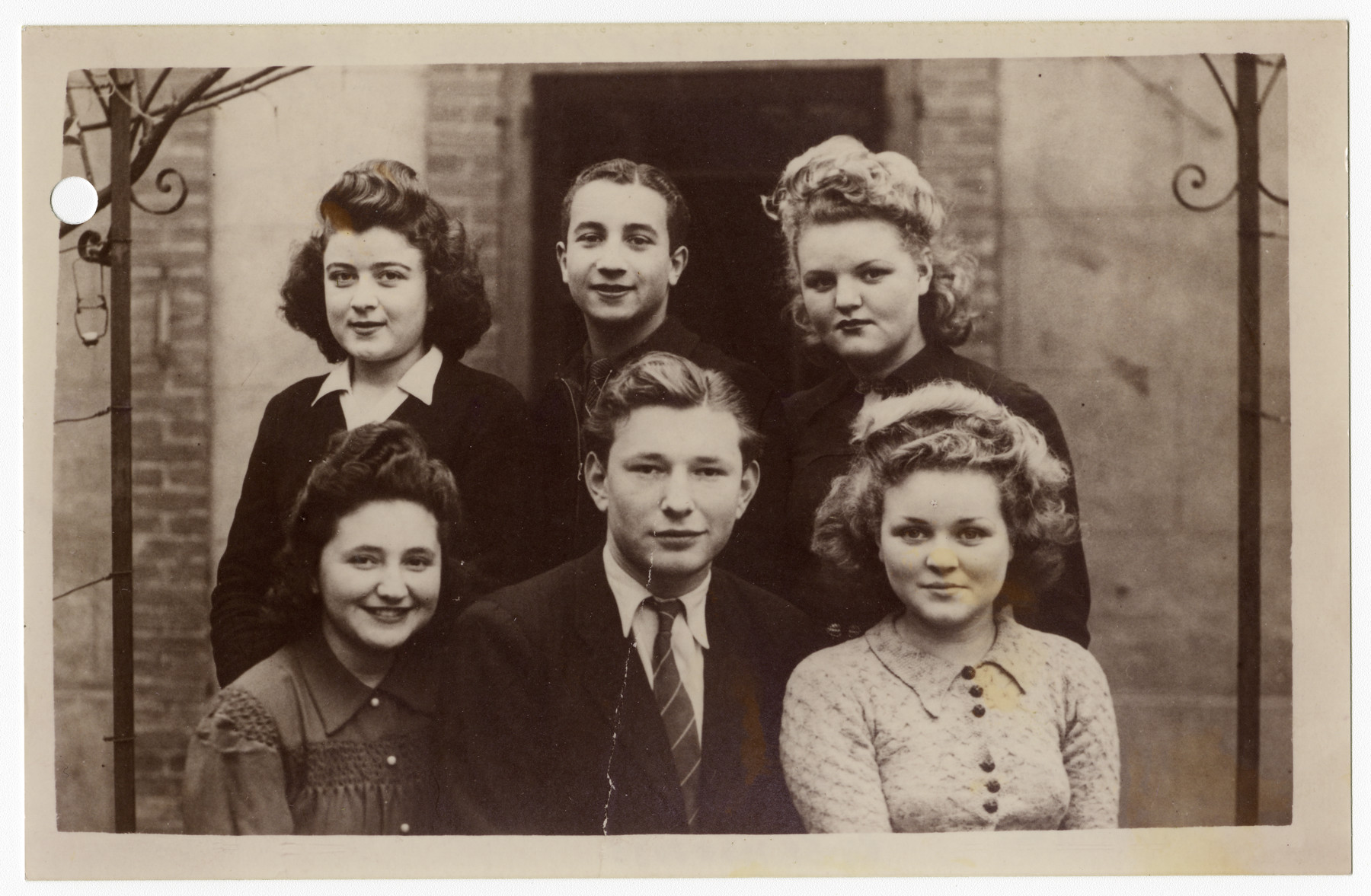 Biography
Francine Taylor (born Frajda Ajzensztark) is the daughter of Mortre Mendel (later Maurice) Ajzensztark and Grina (later Germaine nee Königsberg) Ajzensztark. was born on July 14, 1928 in Karczew, Poland near Warsaw. She has an older sister Rachela (Suzanne, later Barton). Her family moved to France when she was two years old and settled in Paris. After learning of the round-ups of Jews in Paris, Francine fled by bicycle. She survived the war in hiding using false identification cards under the name of Fernande Altier. For the last year of the war the family was hidden by the Herteaux family in Saint Frimbault. She also hid n Marseilles and Graulhet. After liberation, Francine worked as a file clerk for the American Army where she met her future husband, Harry Taylor.