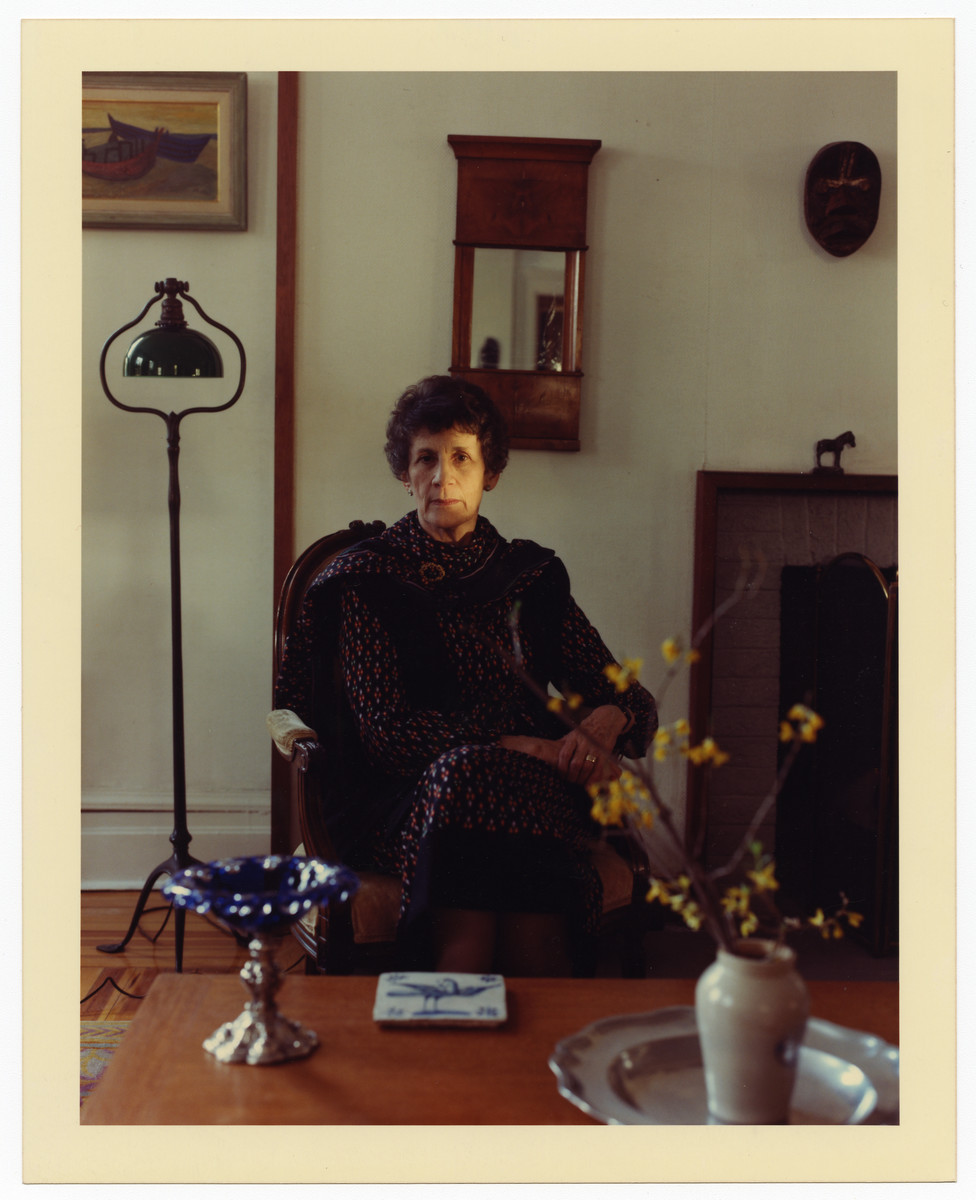 Biography
Tina Strobos (1920-) was a medical student in Amsterdam in 1942 when the roundup of Jews began. She and her family asked a carpenter who belonged to the underground to construct hiding places in their large house. They managed to hide over 100 people, never more than 5 at a time. The house was raided by the Gestapo 8 times. Strobos was arrested and interrogated, yet none of the hidden Jews were ever discovered. Strobos was later recognized by Yad Vashem as one of the Righteous Among the Nations.