Sara Radzelli sits in her high chair in the Schlachtensee displaced persons' camp. 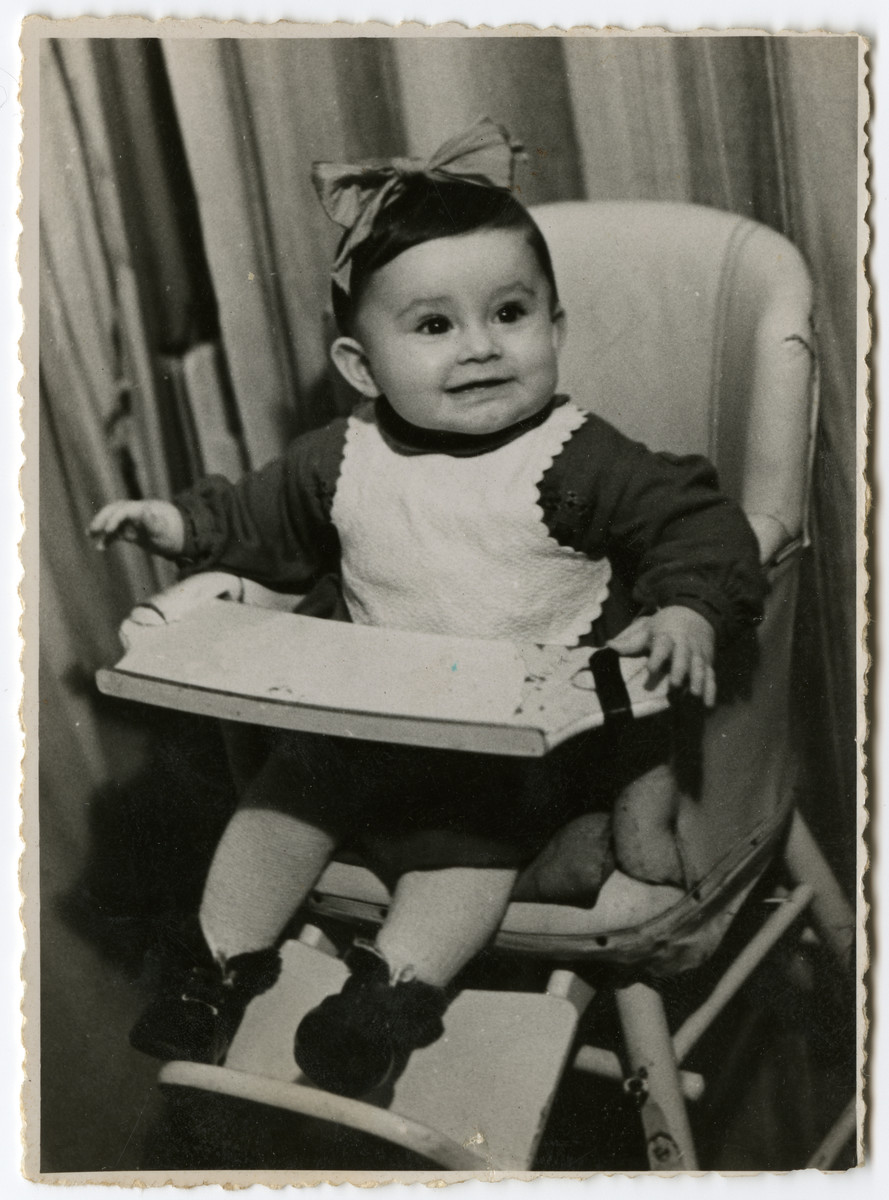 Sara Radzelli sits in her high chair in the Schlachtensee displaced persons' camp.

Biography
Paul L. Kimmel MD is the son of Laura Spath (b. 8/11/1918) and Dr. Alfred Kimmel (b. 1/15/1913), both of Lvov. Their parents were friends and introduced their children. Laura and Alfred married January 3, 1937. Alfred Kimmel attended medical school in Bologna and graduated in 1939. That September, Germany invaded Poland and the Soviet Union occupied Eastern Poland, including Lvov. Laura’s parents were rounded up as bourgeois enemies of the state. For the next two years Alfred served as a physician in a microbiology lab, and following the German invasion of the Soviet Union, Alfred and Laura went into hiding. In response to the German invasion, Alfred’s father, Frydryk Kimmel committed suicide. On November 8, 1941, the Germans established a ghetto in Lvov. Laura’s parents Lazar (b. 1891) and Klara Spath (b. 1892) and sister Mela (Mindel) both died in the
ghetto. Alfred’s brother, Henryk (b. 1915), was killed in Lvov.

After the war, Alfred and Laura came to the Schlachtensee displaced persons’ camp. Alfred served as the head of the camp hospital, and Laura taught English in the Hebrew school. They remained there four years, and in 1949 immigrated to the United States on board the General Sturgis. Alfred Kimmel qualified for an American medical license and after completing his internship served as a general practitioner. Laura graduated from Long Island University. They had two children Paul and Karen.