Portrait of survivor Aron Struczanski taken in the postwar period. 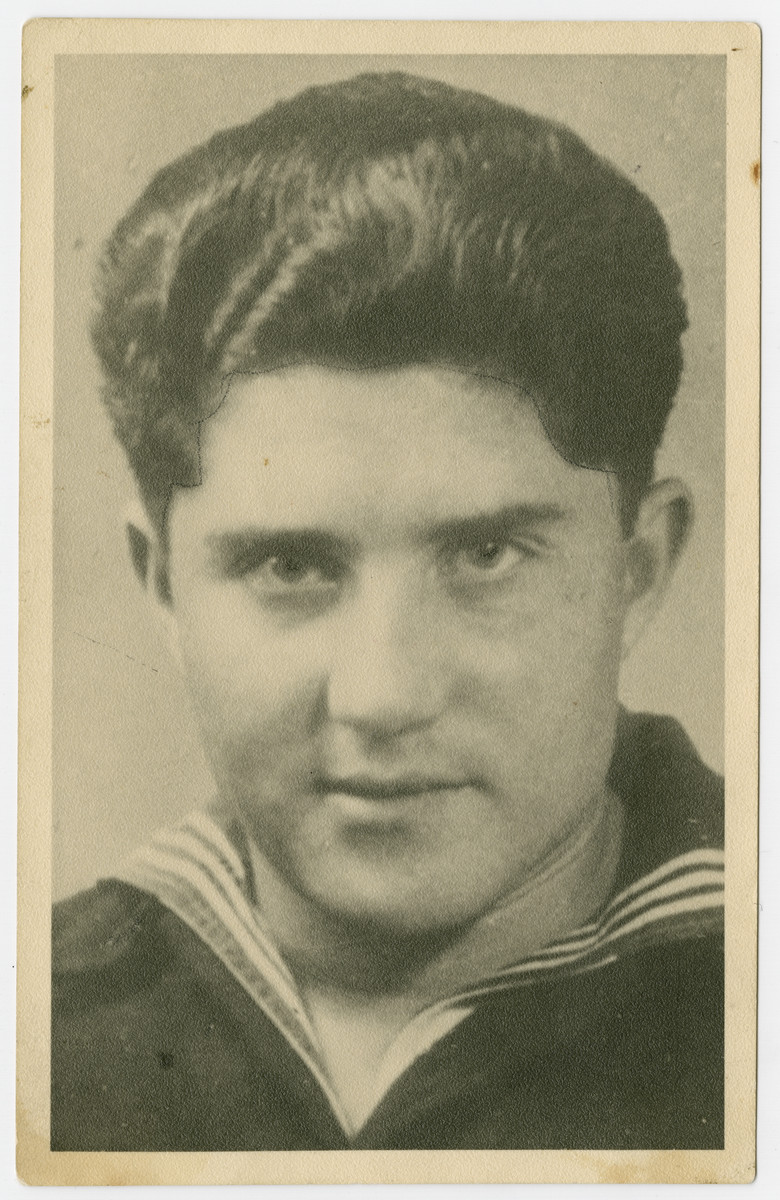 Portrait of survivor Aron Struczanski taken in the postwar period.

Biography
Aron Straser (originally Struczanski)'is the second of Jona and Rywa (nee Lapidus) Struczanski's three children. He was born in Smorgon, Poland in October 1925. Aron had one older brother, Fajwel, and a younger sister, Rachel. Prior to the war, Jona Struczanski was employed in the local textile trade while Rywa kept the home.

In summer 1941 the Jewish residents of Smorgon experienced increasing persecution following the German invasion of the Soviet Union and Soviet-occupied Eastern Europe. In addition to marking their homes, German occupiers compelled the Jews of Smorgon to engage in forced labor. The Struczanski family, among others, were forced to work cutting peat in the bogs surrounding the city. On August 1, 1941, just weeks after the German occupation of the city, Jona Struczanski was shot and killed. Over the course of the next four years Jona's widow and children struggled to survive their many transfers through the Nazi system of camps and ghettos. While Aron, Rywa, Fajwel, and Rachel would all live to see liberation, his older brother Fajwel died shortly after liberation on May 19,1945 from the effects of his years of physical deprivation and starvation.