The Markowicz family poses for a family photo the day before the oldest son left for the United States. 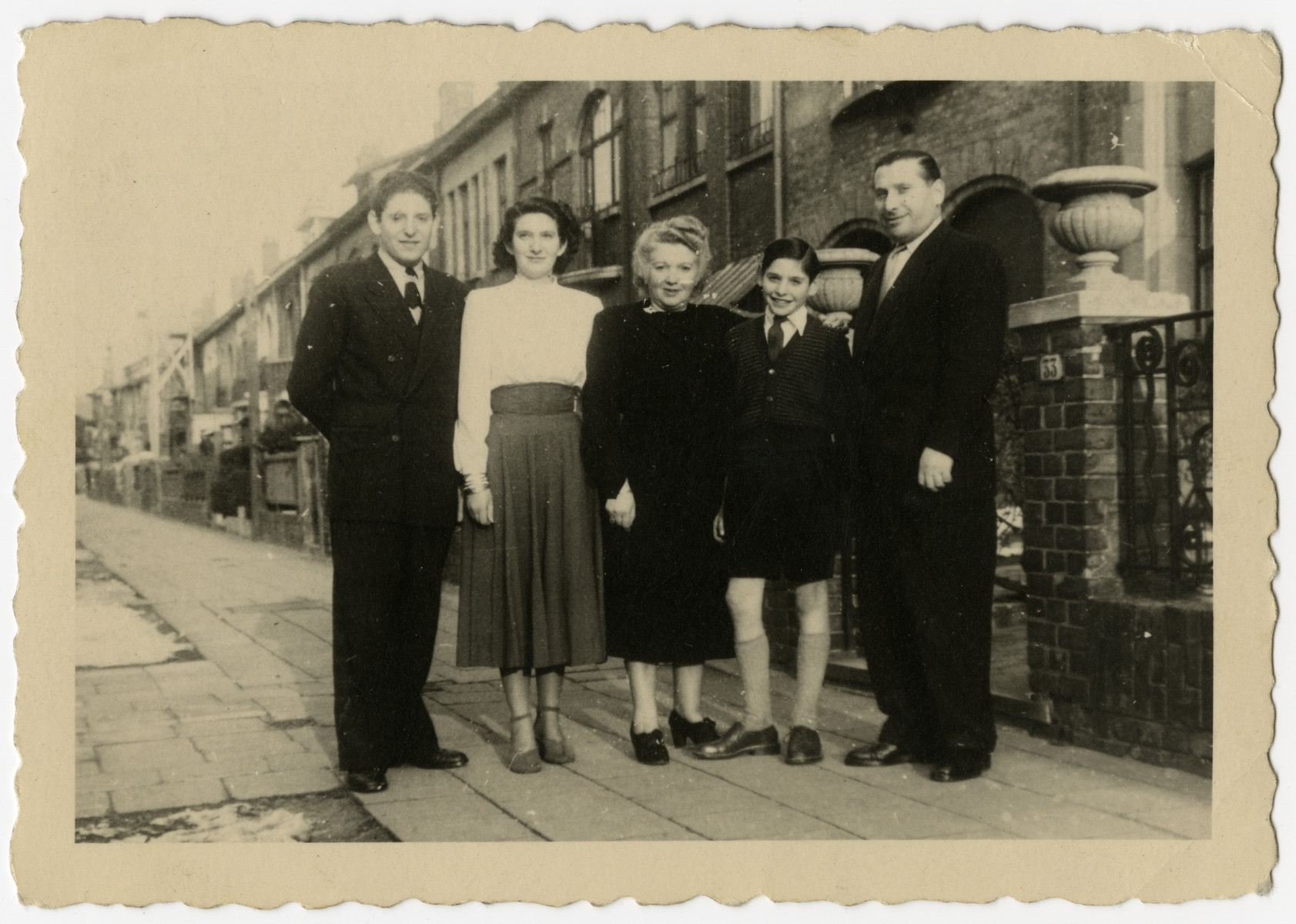 The Markowicz family poses for a family photo the day before the oldest son left for the United States.

From left to right are Manny (Manfred), Rosa, Marja, Harry and Max Markowicz.