Tanya Virovich poses on a street in Kaunas where she went on a walk with her rescuer, Franute Granskyte. 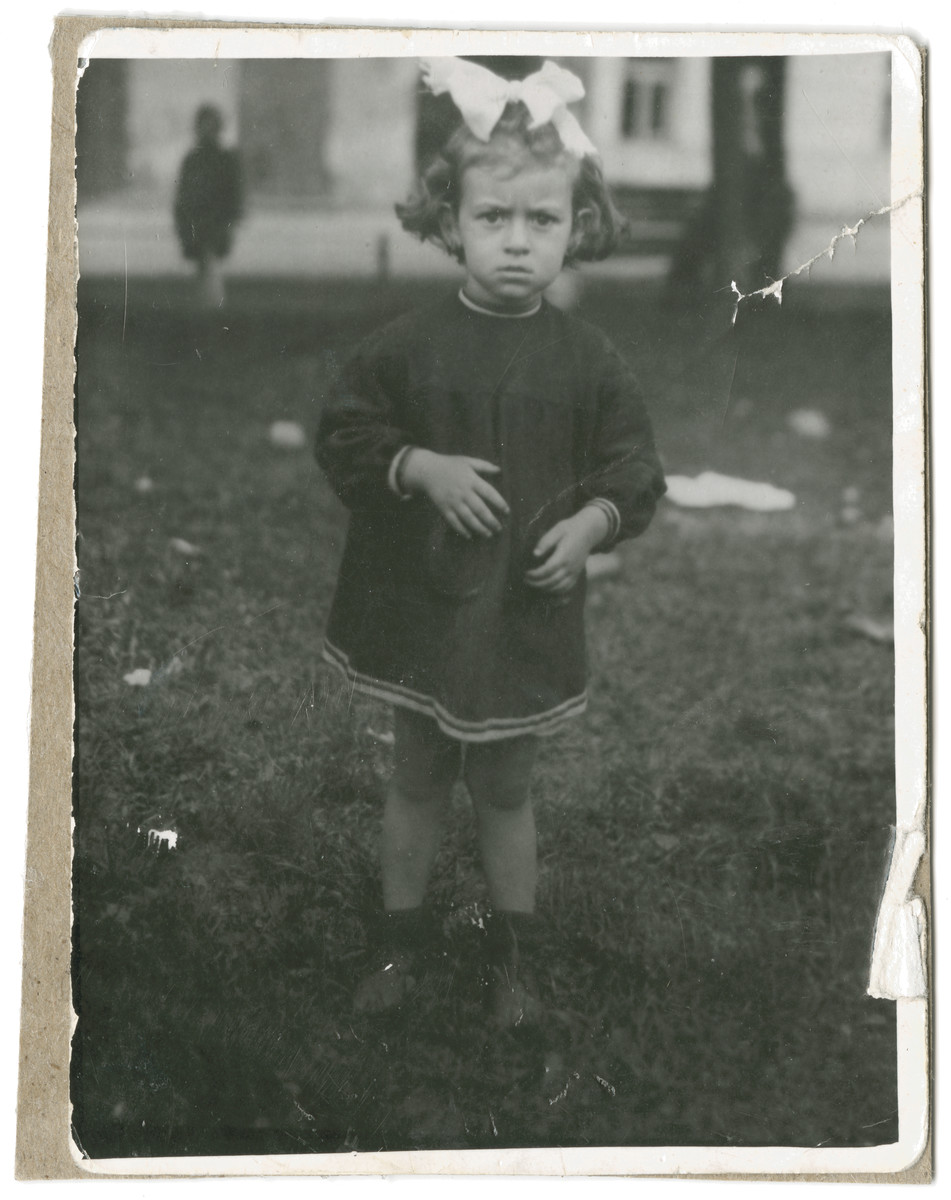 Tanya Virovich poses on a street in Kaunas where she went on a walk with her rescuer, Franute Granskyte.

Biography
Sara Ginaite is the daughter of Yosef Ginas and Rebecca (Virovitch) Giniene. She was born March 17, 1924 in Kovno (died Aprill 2018, Toronto), where her father worked as a representative of a foreign manufacturer. Sara had an older sister, Alice, who was married before World War II. Sara attended a Jewish, Lithuanian-speaking high school and was about to graduate when the Germans occupied Lithuania in June 1941. On the heals of the invasion, Lithuanian partisans launched a violent pogrom in Kaunas. Three of Sara's uncles, Isaac, Salomon and Abrasha Viravicius, were murdered by their janitor. Their mother (Sara's grandmother), Malke Viraviciene, died upon hearing the news. Later that summer she and her family were forced into the newly established ghetto in Kovno. There, she met Misha Rubinsonas, who had attended the Yiddish-speaking Shalom Aleichem school in Kovno. The two were married in a civil ceremony in the ghetto on November 7, 1943. Misha was an active member of the ghetto underground. He headed the youth branch of the Anti-Fascist Organization (AFO) and was secretary of the Young Communist League. He and his sister Sonia were instrumental in securing a cache of arms for the underground from a storage shed near a German field hospital. After Sonia secretly copied the key that had been left in the door of the shed, the ghetto underground staged a raid and brought the arms to a nearby cemetery. From there they were transferred by truck to a safe-house in the city. Misha and Sara were among the first group of seventeen underground members who on December 14-15, 1943, left the ghetto for the Rudninkai Forest and became partisans. On January 7, 1944, Sara was sent back to the ghetto with four others to escort a new group of resistance fighters to the forest. She reentered the ghetto by pretending to be a nurse and claiming that she needed to escort four sick workers to the ghetto hospital. The ruse worked, and on February 8, Sara returned to escort another group to the forest. The partisan unit they established, called "Death to the Occupiers," operated in the vicinity of Vilna and assisted in the liberation of the city. Both Sara and Misha survived and settled in Vilna after the liberation. Sara's father died of natural causes in the ghetto. Her mother was deported to the Stutthof concentration camp, where she took sick and died. Sara's sister Alice was liberated from Stutthof and her husband, from Dachau.