Portrait of Berta Appel in the Stary Sacz ghetto. 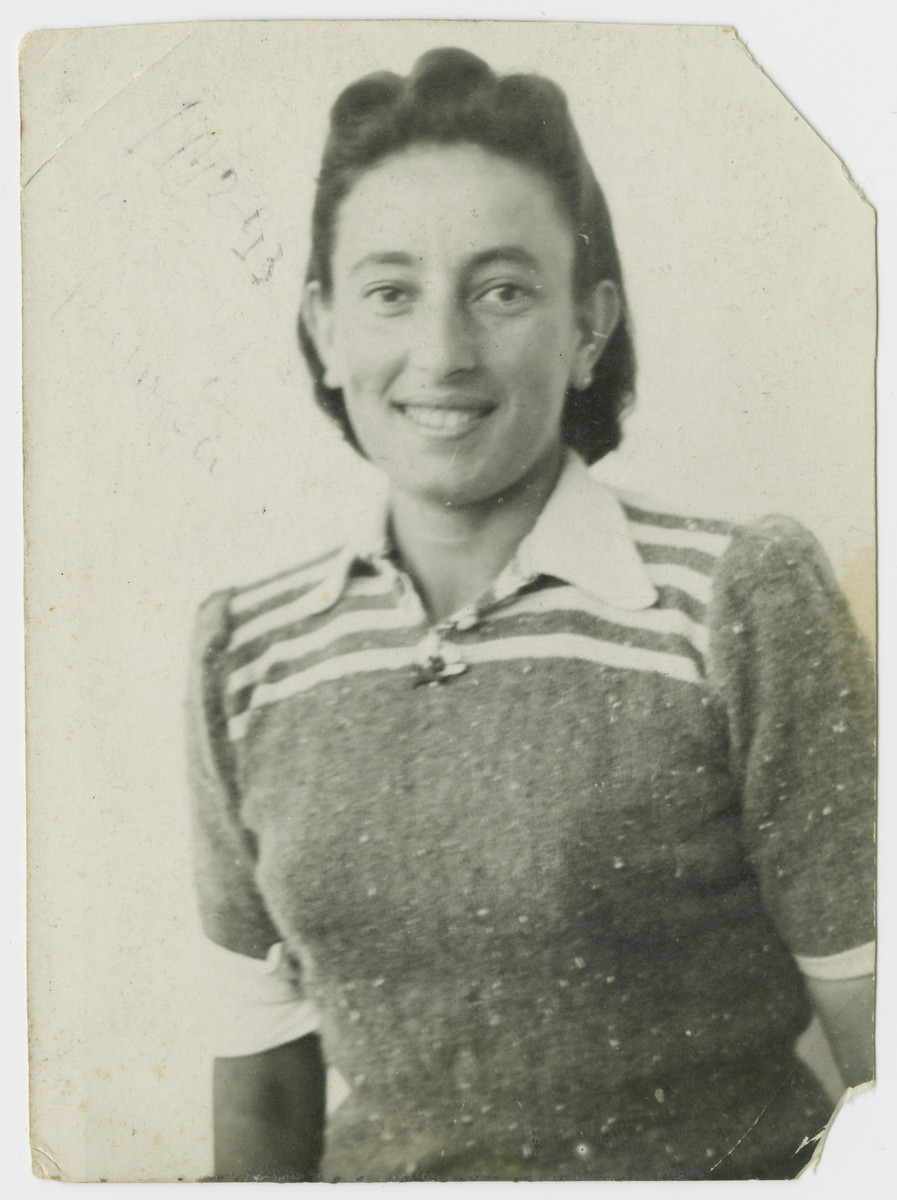 Portrait of Berta Appel in the Stary Sacz ghetto.

Soon afterwards, she was deported to Belzec and killed there.