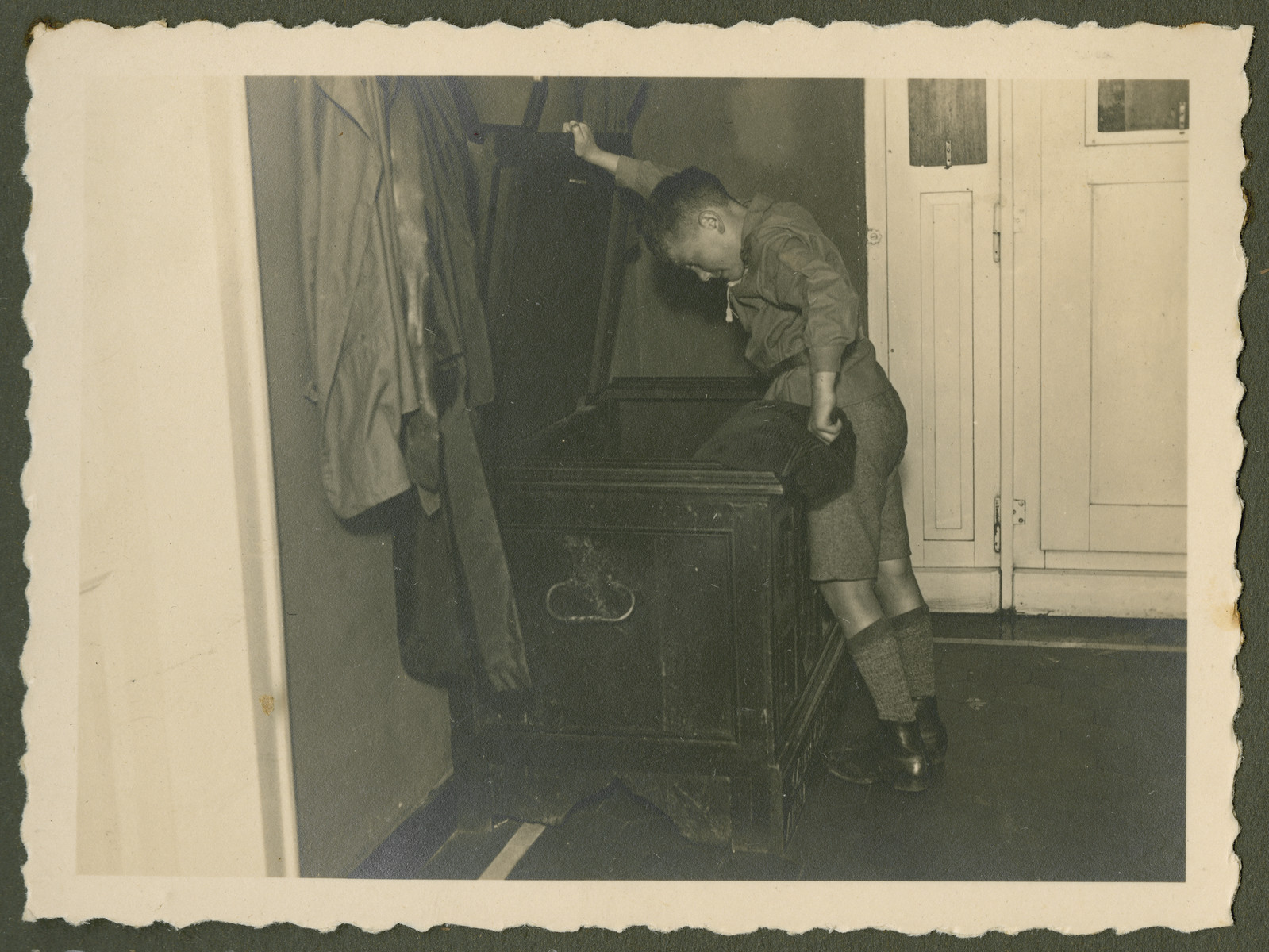 This page is entitled "Darn it, where is my Muetzel,"