Studio portrait of the Tennenbaum family in prewar Vienna. 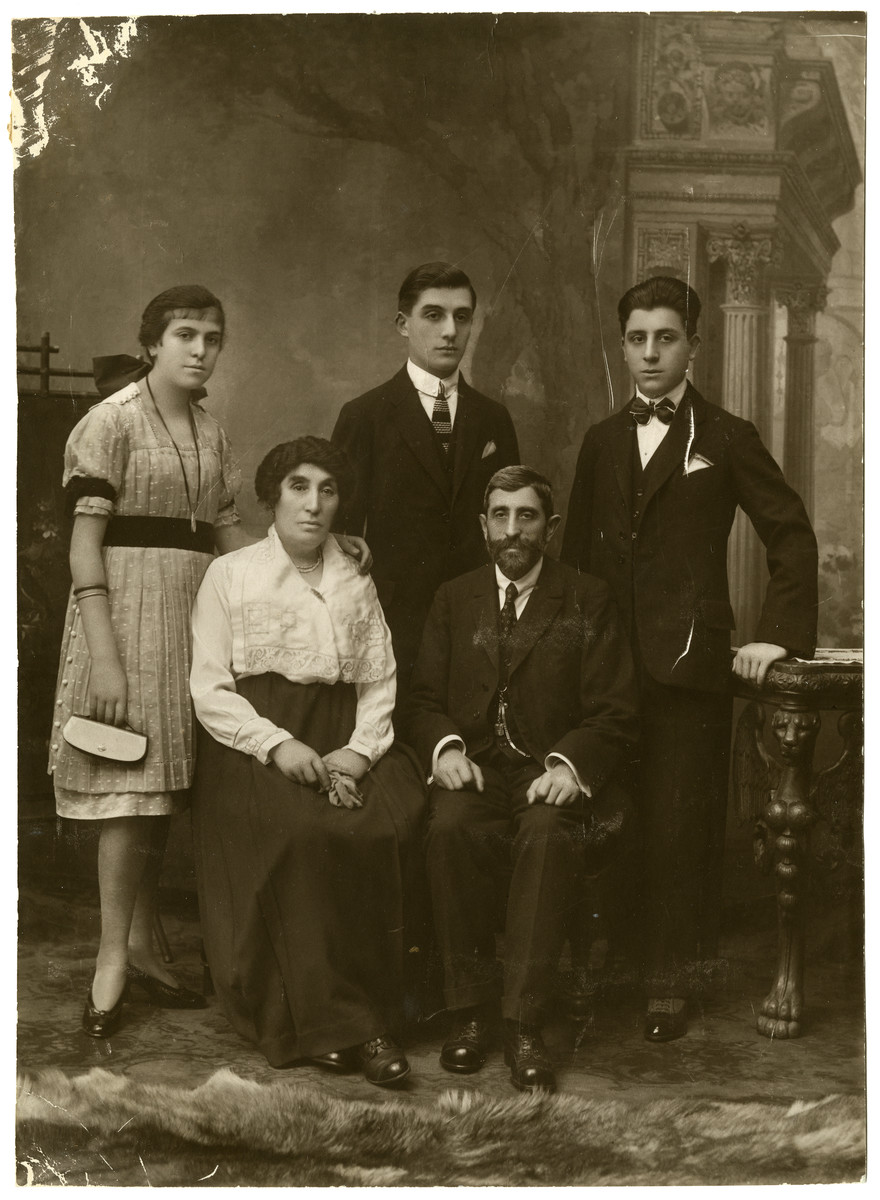 Studio portrait of the Tennenbaum family in prewar Vienna.

Seated are Malka and Leib Tennenbaum. Behind them are their children, Minna, Emil and Mark.