Studio portrait of Ala Gertner. 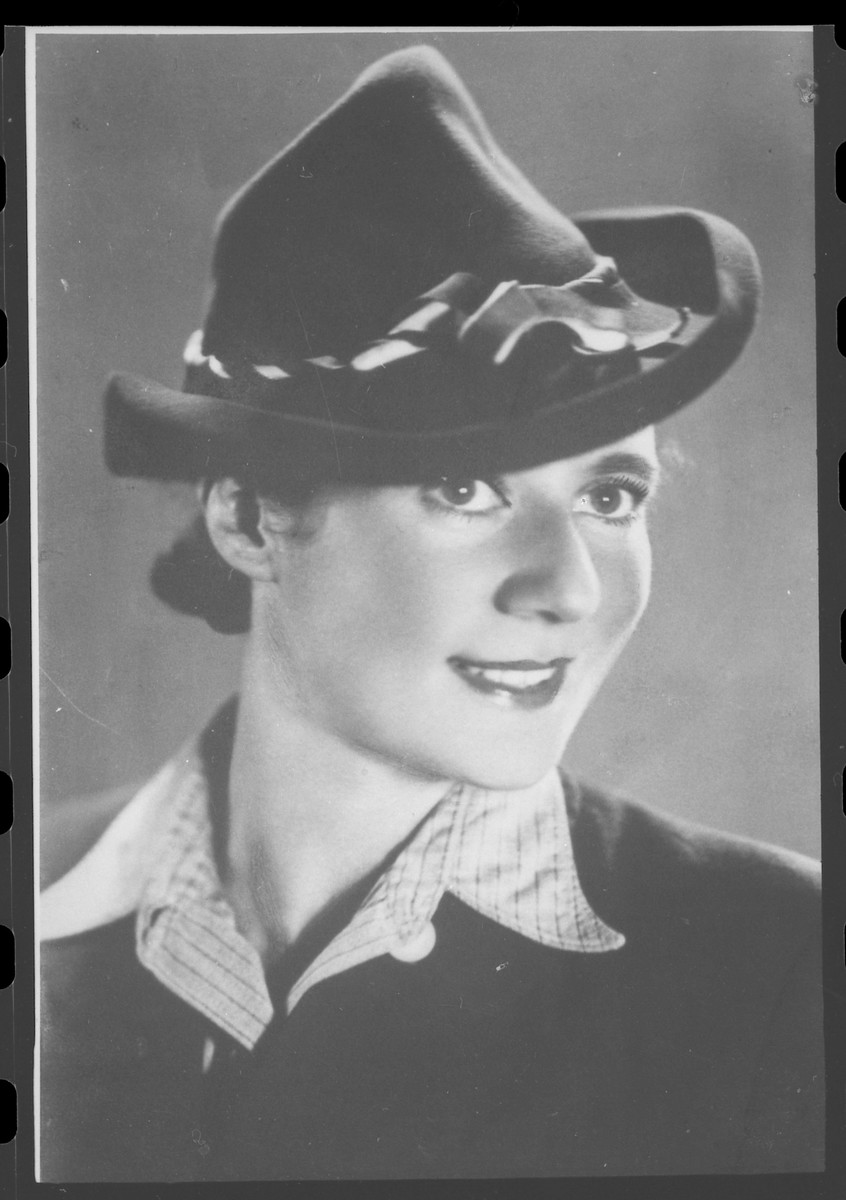 Studio portrait of Ala Gertner.

Biography
Ala Gertner, participant in the Auschwitz-Birkenau revolt of October 1944. Ala was born c.1912 in Bedzin, Poland, where she lived with her husband, Bernhard Holtz, until the liquidation of the ghetto in August 1943 and their deportation to Auschwitz-Birkenau. After her arrival Ala was assigned to work at the Union munitions plant. There, she became acquainted with Roza Robota, who may have been the first person to inform her about the existence of a resistance movement within the camp. Ala then recruited Ester (Estusia) and Hanka Wajcblum and Regina Safirsztajn, who had direct access to stores of gunpowder in the munitions plant. They passed whatever they could steal to Ala, who transferred it to Roza, who, in turn, gave it to members of the Sonderkommando. The plan was to blow up one of the crematoria, which would lead to a general uprising in the camp. The resistance succeeded in destroying crematorium IV on October 7, 1944. During the exhaustive investigation that followed the short-lived uprising, four women were directly implicated in the theft of the explosives: Ala, Roza, Regina Safirsztajn and Ester Wajcblum. All four were arrested and tortured, and on January 5, 1945, they were publicly hanged in Auschwitz-Birkenau.