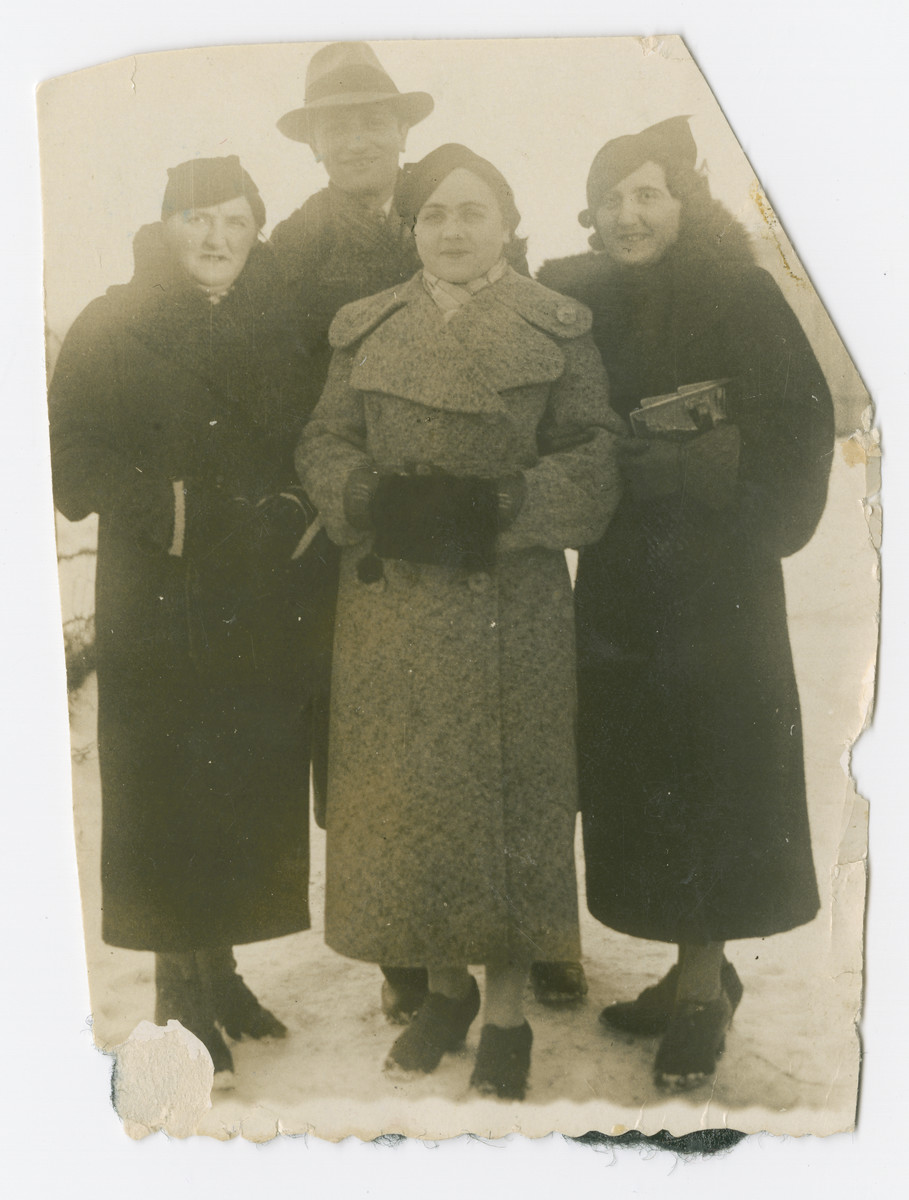 Biography
Gita Rubinzon (b. 1903) and Mendel Kuperman (b. 1910) married in Zambrow, Poland, In 1931. The couple lived among their extended families and welcomed a daugher, Chana, in 1938. Following the German invasions of the Soviet Union in 1941 Zambrow was occupied. By fall, hundreds of the city's Jews were killed in mass shootings carried out in the surrounding forests. Not long thereafter a ghetto was established. By summer 1942 Gita and Mendel Kuperman were able to realize plans to escape with their daughter from the Zambrow ghetto to the surrounding forests. Mendel was killed soon after the family's escape. Gita managed to find a Catholic family, the Lichenskas, to care for Chana and ensured her care by giving them her remaining valuables. When the Lichenskas were denounced for hiding a Jewish child, Chana was taken, first to lived with an old woman, and then to a Catholic orphanage. The nuns who ran the orphanage knew that Chana was a Jewish child but continued to shelter her and provided her with a false name. After the war Chana experienced challenges renewing relationships with her mother's extended family members in the United States and coming to understand her Jewish identity. Later when a friend shared with her photos and experiences of life on a Kibbutz Chana decided to immigrate to Israel.