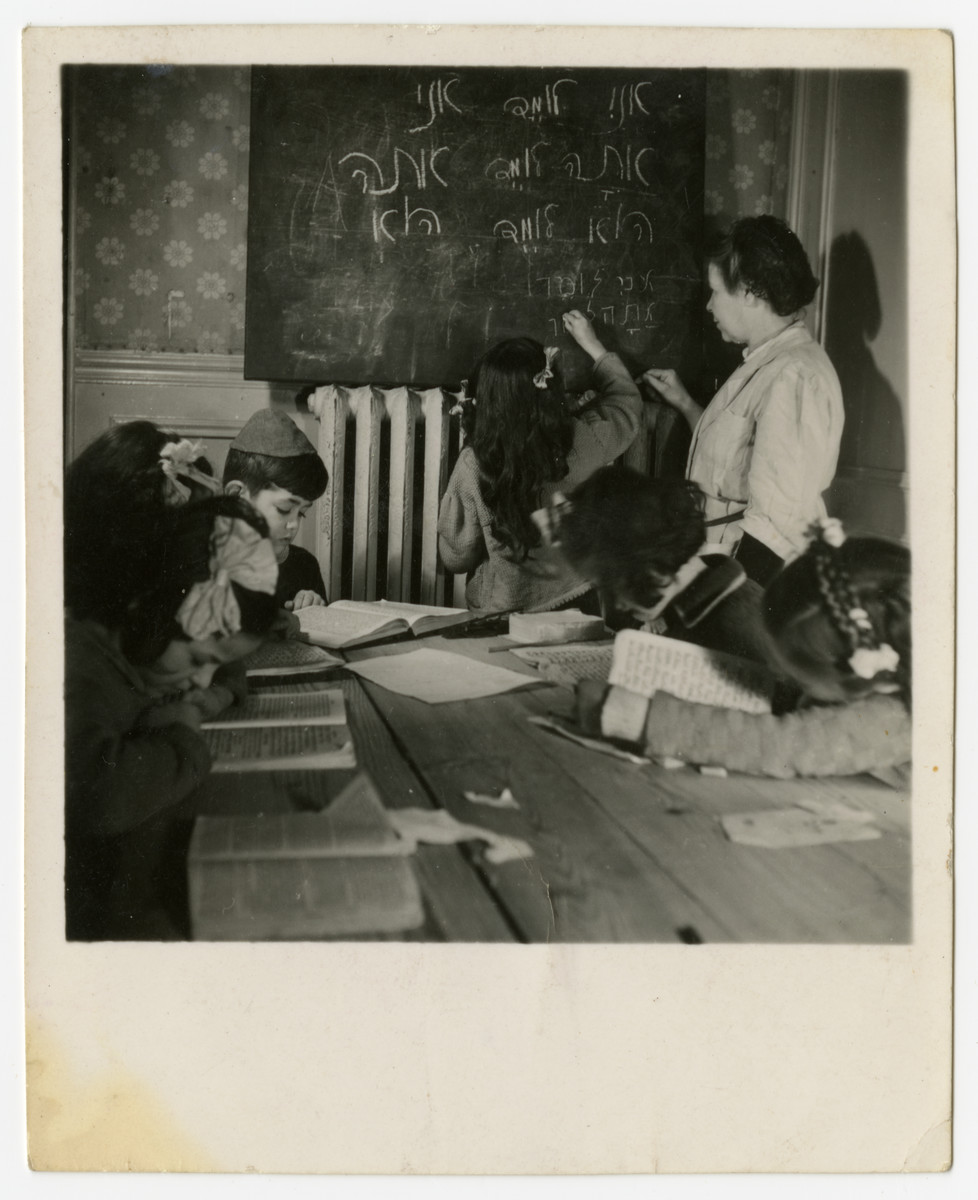 Felice Zimmern is pictured with her head on the table.