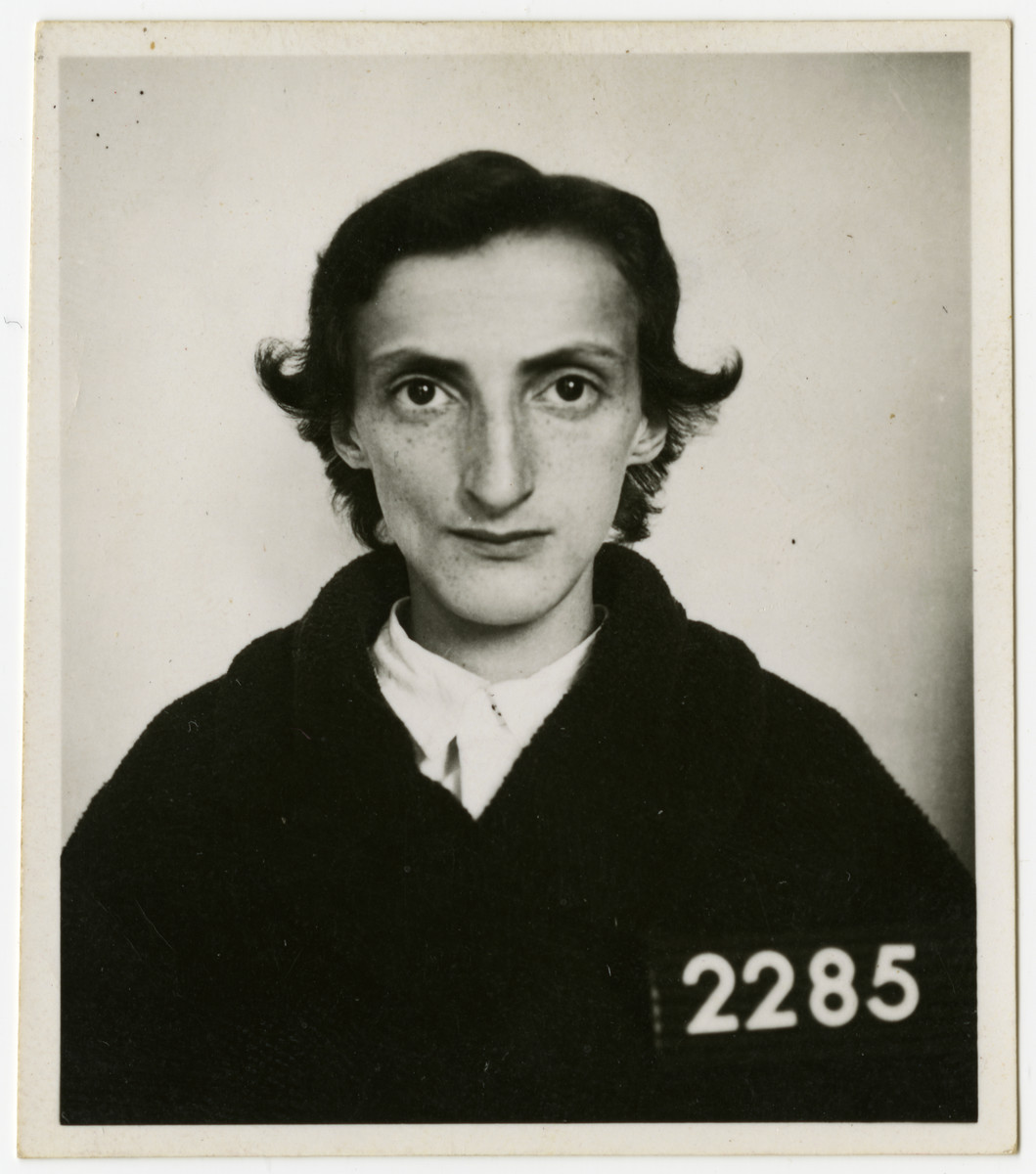 Biography
Sali Bogatyrow (nee Berl), the mother of the donor, was the third of Helene and Herman Berl's four children. She was born on October 31, 1924 in Brno, Czechoslovakia where her family owned candy and fruit business. Sali had two brothers, Leo (b. 1922) and Arnold (b. 1926), and a sister, Malvine (b. 1921), and the family was religiously observant.

Hermann Berl was the president of the Agudas Achim Synagogue of Brno. During the summer of 1941, the Germans arrested Hermann and his brother Leo, as well as other Jewish community leaders, and incarcerated them in Spilberk Castle. Herman was executed on September 30, 1941. The following year, on March 22, 1942, Helene and three of her children Arnold, Sali and Malvine were deported to Theresienstadt. Leo Berl, the eldest of Helene's children, was sent to Auschwitz where he perished on March 25, 1942. Until March, 1944, the family remained together in Theresienstadt. Then Helene Berl was separated from her children and deported to Auschwitz. Six months later, on October 9, Arnold, Sali and Malvine were transported to Auschwitz.
Sali and Malvine managed to remain together through transfers to various concentration camps, including Kurbach, Gross Rosen, and Bergen-Belsen. Malvina Berl died from starvation on April 15, 1945 the same day as the arrival of British forces. Sali remained in Bergen-Belsen, severely malnourished and suffering from typhus, until the Red Cross brought her to Sweden. She eventually arrived in Goteburg after staying temporarily in a hospital in Karlstad. Sali had hopes of leaving for the United States or Palestine, and later attempted to locate extended relatives who might help facilitate her emigration. Her mother's aunt, Minnie Tellermann Springer arranged for her cousins Leo, Irving, Moe and Jack Springer to sponsor Sali. A first cousin, Irving Garfunkel, and Sali's aunt Sally (Tellermann) Garfunkel, also offered their assistance. The only survivor of her immediate family, Sali immigrated to the United States alone in October 1946. After Sali received her American citizenship in 1952 she traveled to Palestine to visit relatives of her father. There she met Mosche Bogatyrow (b. April 18, 1919), a survivor from Lodz, who would become her husband.

Mosche was the second of Shalom and Rachel (nee Klang) Bogatyrow's two sons. Mosche, who attended a private gymnasium in Lodz, was prepared to begin medical school prior to the German invasion. Fearing the arrival of German troops in Lodz, Mosche and his brother Shaul fled with hopes of making it to the Soviet Union. Out of concern for his ill mother, however, Moshe returned to Lodz while Shaul continued east. Moshe returned to his mother and cared for her until her death from starvation in the Lodz ghetto in 1942. Mosche survived transfer through several camps, including Czestochowa and Buchenwald. Following liberation Mosche attempted to immigrate illegally to Palestine. After a brief internment in Cyprus he was finally able to enter Israel in 1949. Mosche and Sali married on March 3, 1953. The following year Moshe and Sali returned to New York. Sali became active in the women's survivor community and became a founding member of the Queens Chapter of the Women's Holocaust Survivors and a founding editor of the "Voice of the Woman Survivor."