The Crum Family home where the Cohen-Paraira family hid. 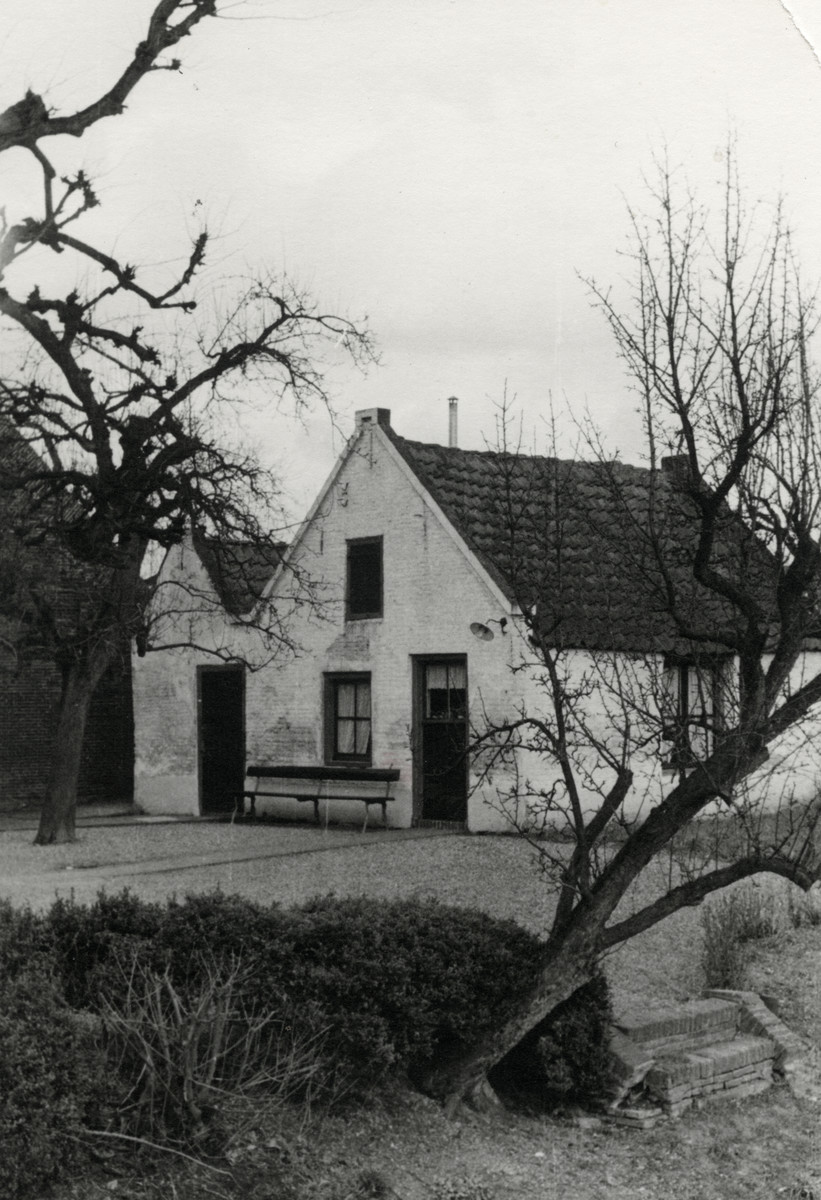 The Crum Family home where the Cohen-Paraira family hid.

Klaas and Lambartha Crum were later recognized as Righteous Among the Nations.