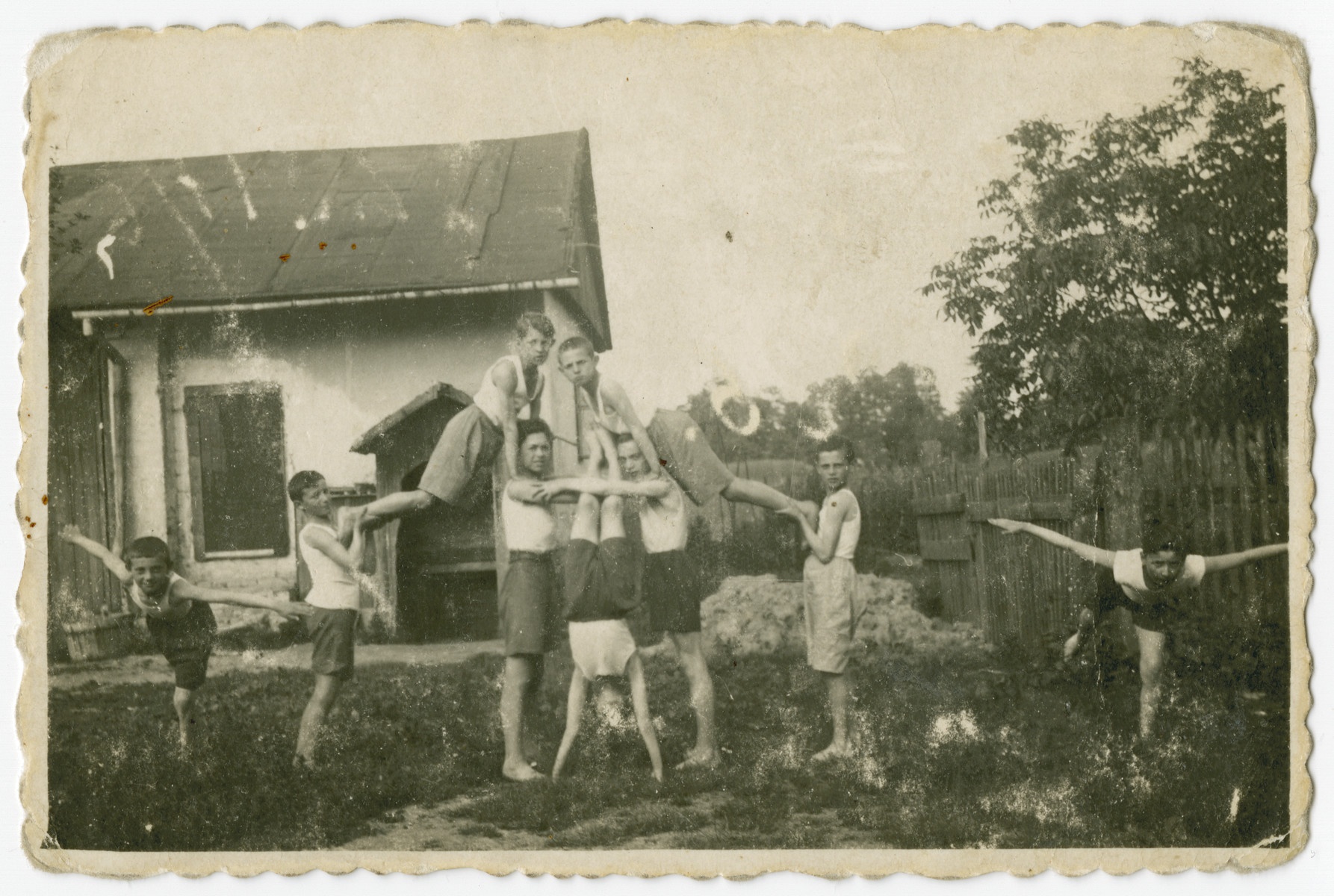 Biography
Henryk Glucksman was born on June 30, 1923, in Wadowice, Poland. In April 1941 Henryk was deported to Gogolin labor camp in Poland where he was forced to build a highway ("Reichsautobahn"). Later he was transferred to Blechhammer, Gross Masselwitz, Gross Sarne, Brande, Graditz, Falbruck, and Langenbielau concentration and labor camps. In all the camps he was forced to work building and repairing highways and railroads. The Soviet Army liberated Henryk Glucksman on May 8, 1945.