The Tager on board the Rotterdam ship to Cuba. 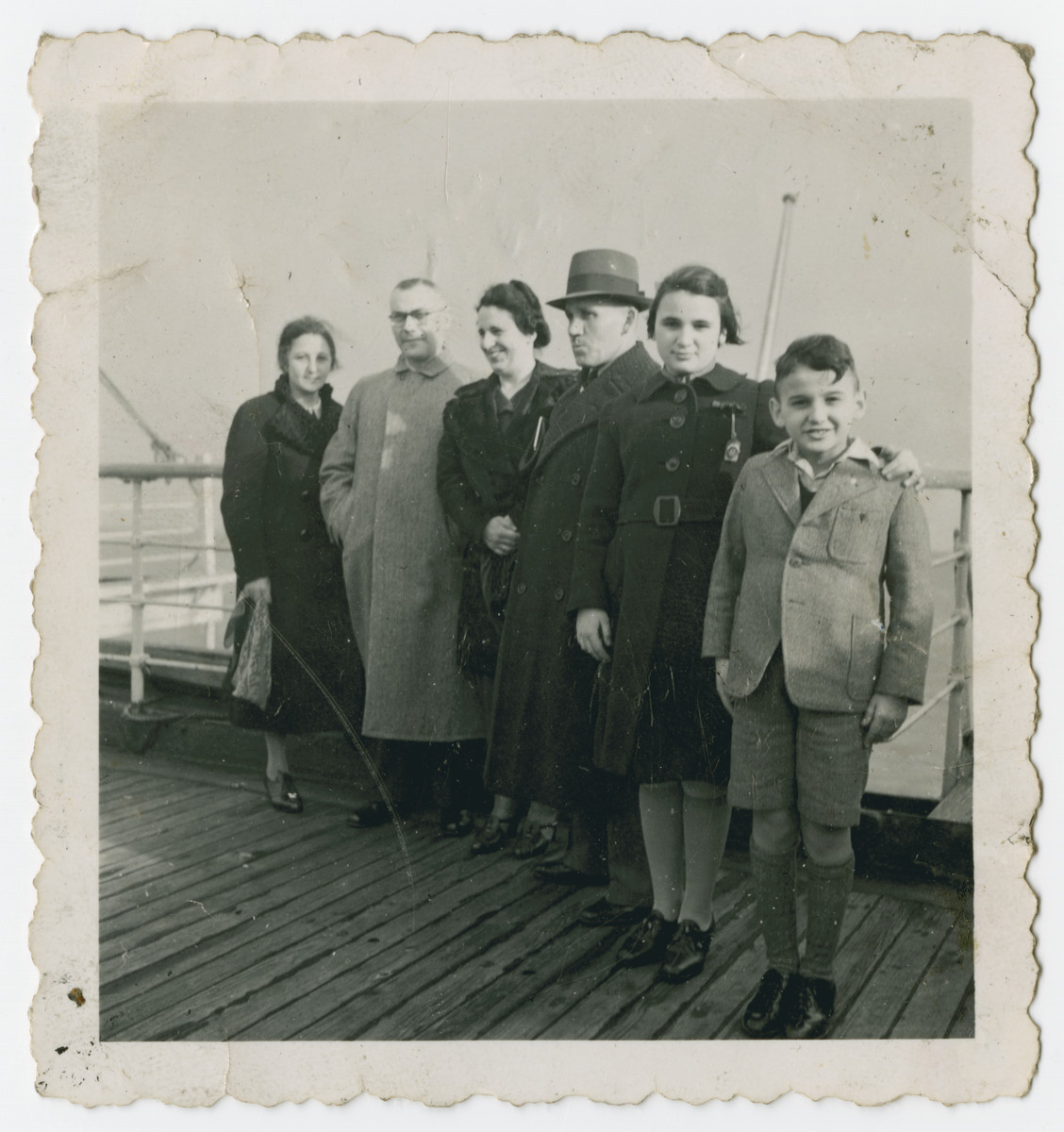 The Tager on board the Rotterdam ship to Cuba.

Biography
Doris Edelman (born Tager), the mother of the donor is the daughter of Jacob Tager and Fanny Brender Tager. She was born in Hannover, Germany in 1925. Her younger brother Henry was born in 1930. Doris attended public school until the Nazi's expelled all Jewish students. She then attended Catholic school. During the Kristallnacht pogrom Jacob was arrested and incarcerated in Dachau for approximately six months. In either 1939 or 1940 the family immigrated to Cuba aboard the S.S. Rotterdam. After three to five years, they immigrated to the United States and settled in Kansas City.