Friderika Klein poses with a group of cousins in prewar Hungary. 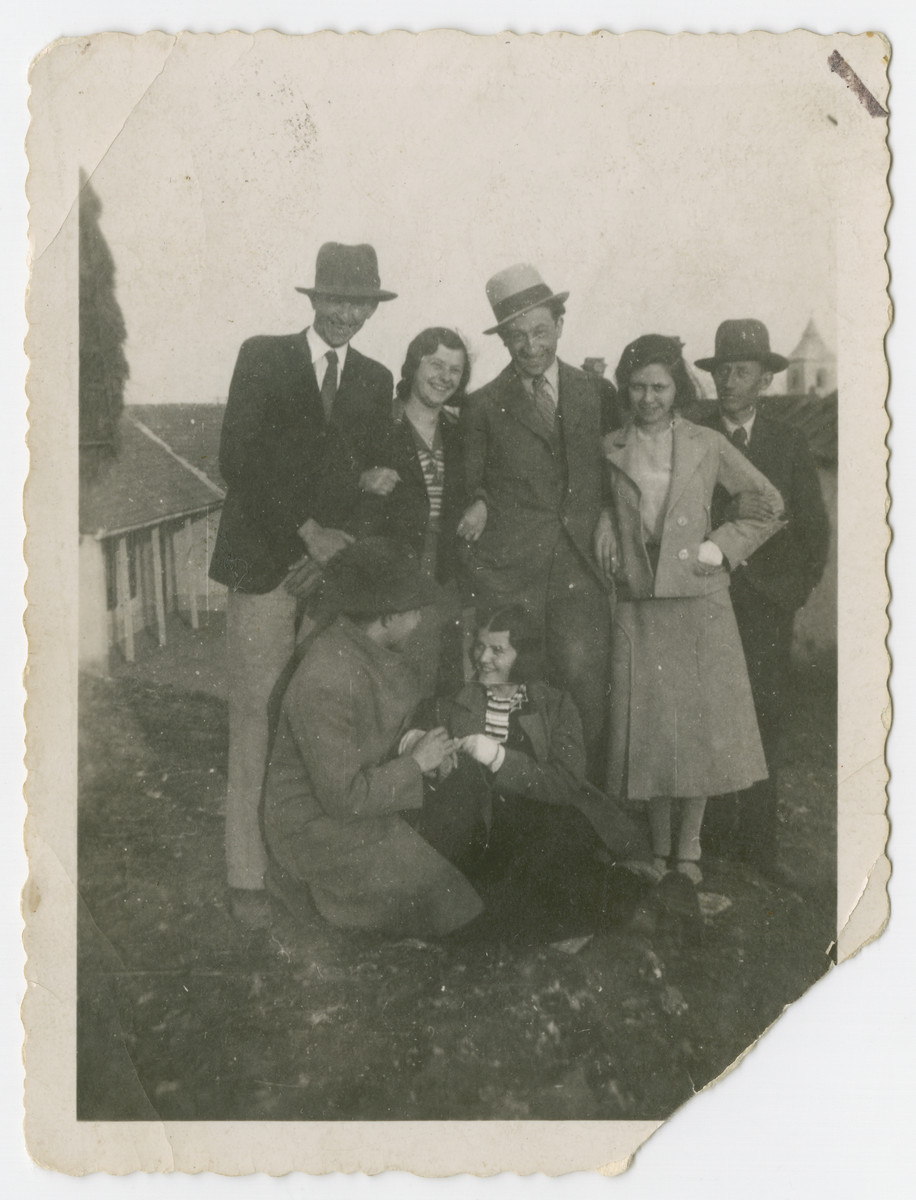 Friderika Klein poses with a group of cousins in prewar Hungary.

Friderika is pictured in the front.