Herman Kutun stands with a a Jewish DP (probably a survivor from Dachau) who he had befriended. 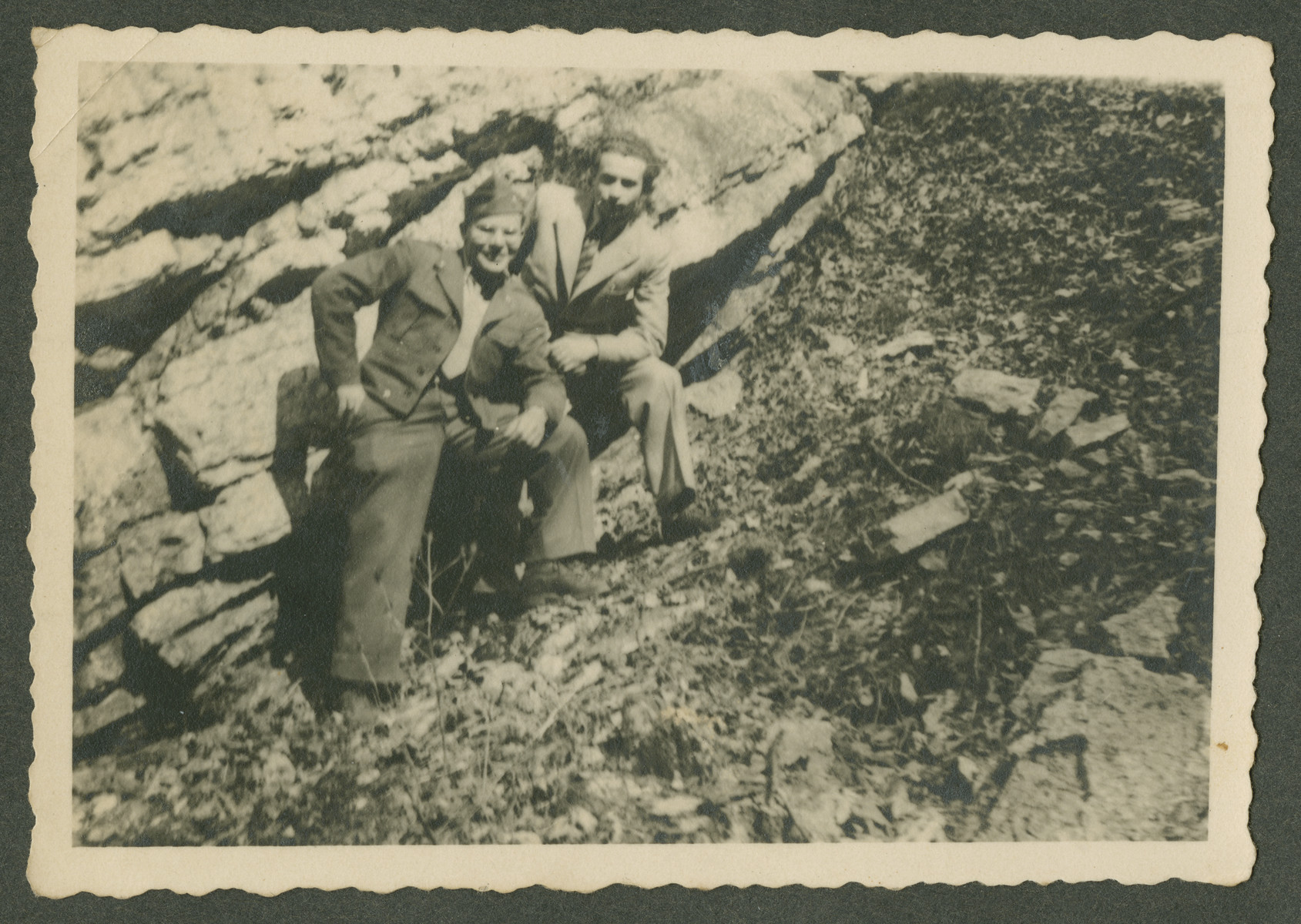 Herman Kutun stands with a a Jewish DP (probably a survivor from Dachau) who he had befriended.

Biography
Herman Kutun (b. 1926) served in the Counter-Intelligence Corps (CIC) and the Army Air Corps. He did most of his work after the war in the Munich area, especially near Garmisch. After liberation he befriended a group of Jewish survivors from Dachau and assisted them to leave Germany and immigrate to Palestine via Italy..