Studio portrait of Izak Stiel, probably taken for identification prior to his immigration to Canada. 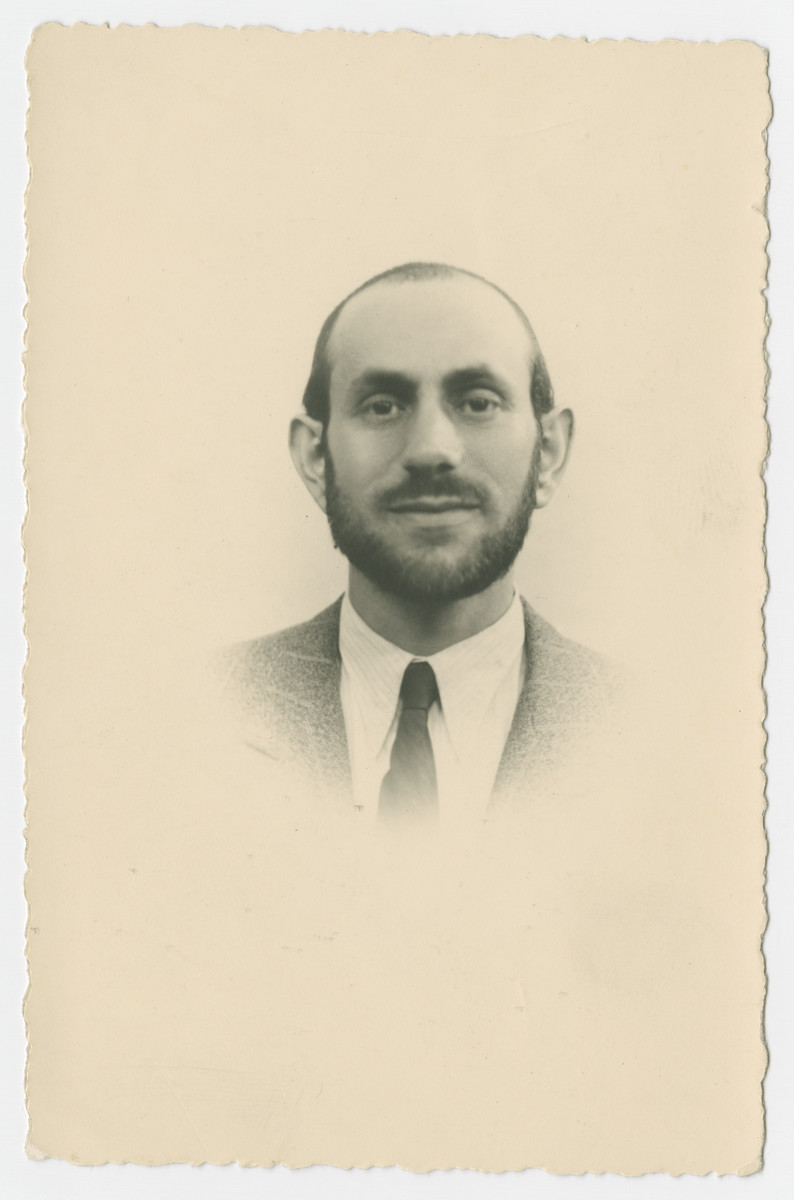 Studio portrait of Izak Stiel, probably taken for identification prior to his immigration to Canada.

He escaped Poland with the Kalb rescue mission.