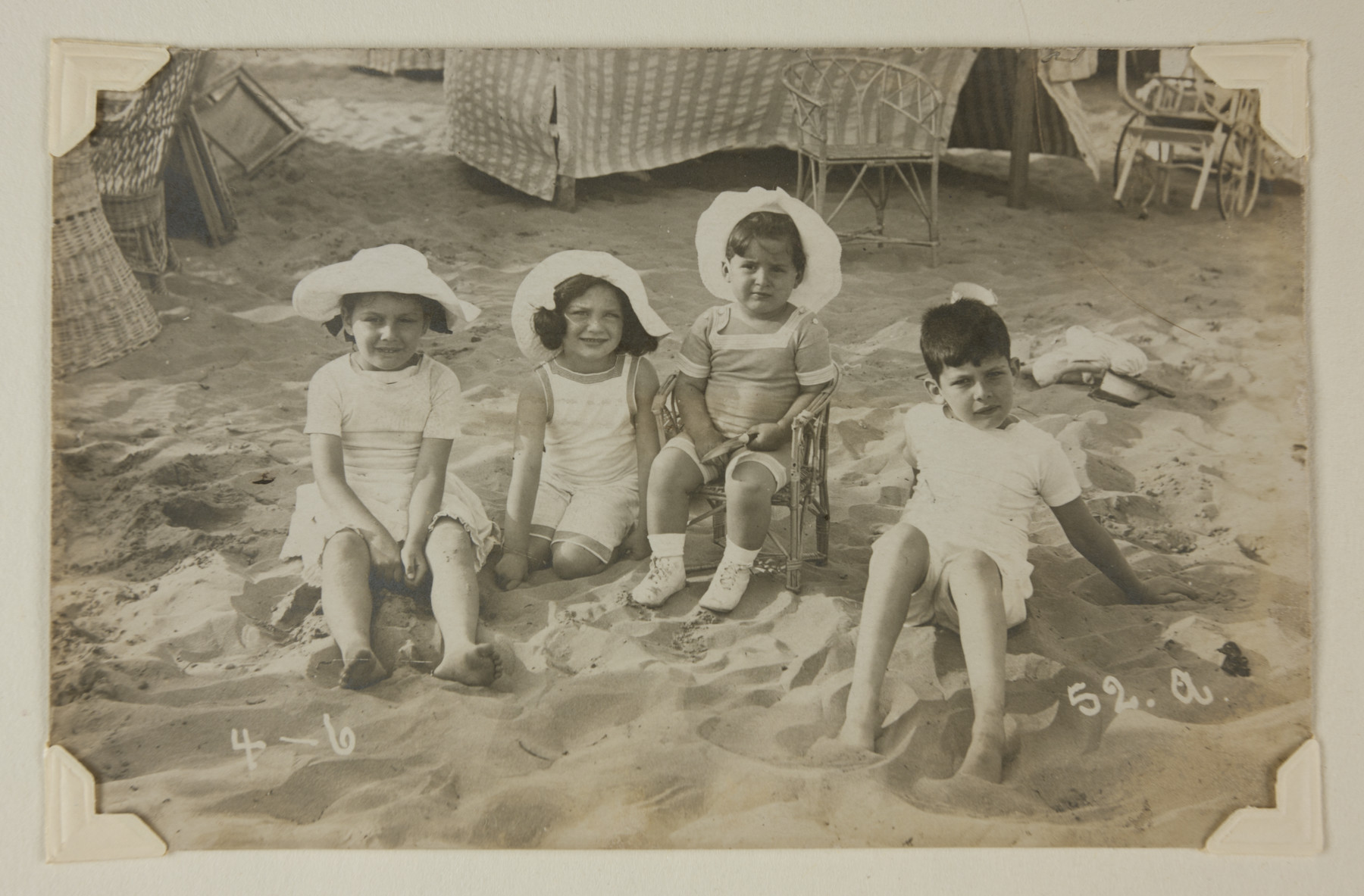 Gustav and Therese Bloch-Bauer had three sons, Karl (b. 1901), Robert (b. 1903), and Leopold (b. 1905), as well as two daughters, Luise (b. 1907) and Maria (b. 1916). Adele and Ferdinand Bloch-Bauer, however, remained childless. As members of society Adele and Ferdinand promoted the works of notable contributors to the art and culture of fin-de-siecle Vienna. In particular, Adele took to the role as patron and became the hostess of an acclaimed Viennese salon. During this time Adele became acquainted with Austrian painter Gustav Klimt who would immortalize her in several of his most famous works. In 1925 the Bloch-Bauer family suffered a devastating loss with the sudden death of Adele. In her will Adele directed her husband to confer the Klimt paintings to the Austrian Gallery upon his death.

With the Anschluss of Austria in 1938, however, the paintings, along with much of the family's property, jewelry and financial assets were seized by the Nazi state. The Bloch-Bauers,became the targets of growing Nazi persecution and were forced to leave Austria. Ferdinand Bloch-Bauer, already an elderly man at the time of the Anschluss, managed to flee to Switzerland where he died shortly after the war. Though he was nearly destitute at the time of his death, Ferdinand left what remained of the family estate to his nieces and nephews, and charged them with the recovery of the family's former valuables, including Klimt's portraits of Adele.

For decades family members, particularly Maria Altmann (nee Bloch-Bauer), pursued legal avenues of restitution to restore family property. At the center of these efforts were the contested Klimt paintings. These efforts were long hindered by documents forged shortly after the war to refute potential claims over the looted artworks,were held by the Belvedere Museum in Vienna. It would take years of legal intervention before the paintings were finally restored to Adele and Ferdinand's descendents. The portrait currently hangs in the Neue Gallery in New York.