Studio portrait of Mathilde Berenzon as an infant. 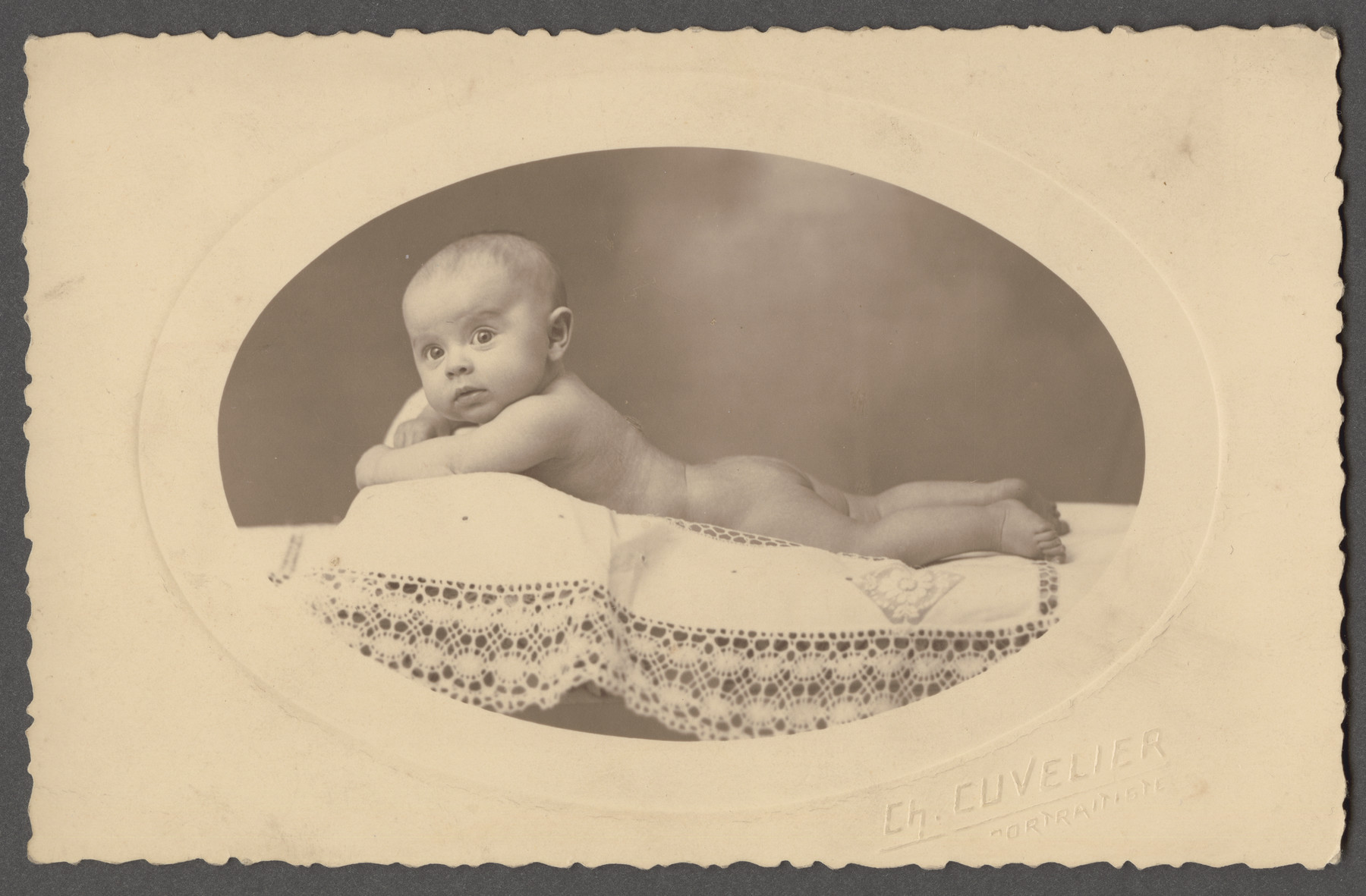 Studio portrait of Mathilde Berenzon as an infant.

Biography
Szmul Berenzon (b. 1901, in Radzyn, Poland) was the son of Jacob (Yankel) and Malka (Molly), nee Diamond. He had three older siblings, Esther (later Goldberg), Israel (Izzy), and Louis, all of whom immigrated to the United States. Cyrla (nee Woldsztejn) was born in 1900 in the town of Mszczonow. Together the couple settled in the northern French city of Lens, located in a region that had attracted many immigrants from Eastern Europe who had come to participate in mining and textile trades. In this environment of local commerce between miners and merchants, Szmul became the proprietor of his own business.