Studio portrait of Anna Kohn wearing the uniform of the Picolo Italiana (the young Fascists). 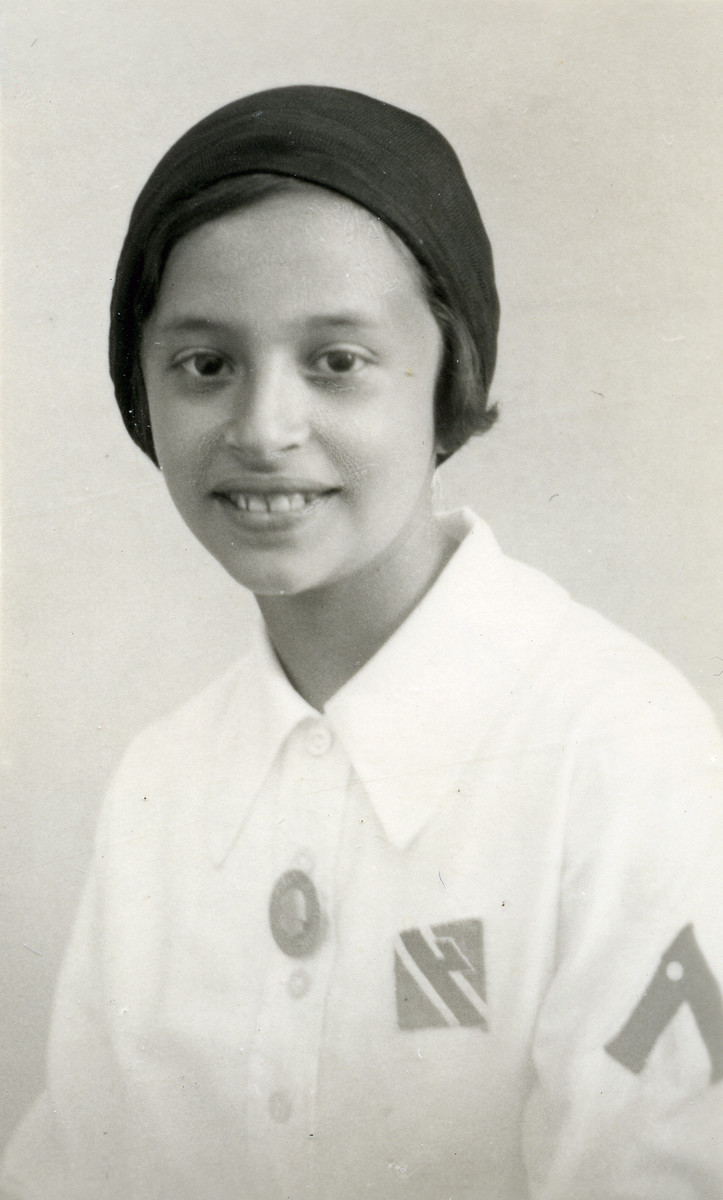 Studio portrait of Anna Kohn wearing the uniform of the Picolo Italiana (the young Fascists).

Membership in the organization was obligatory at that time; even for Jews.