Class portrait of a school in Merano Italy. 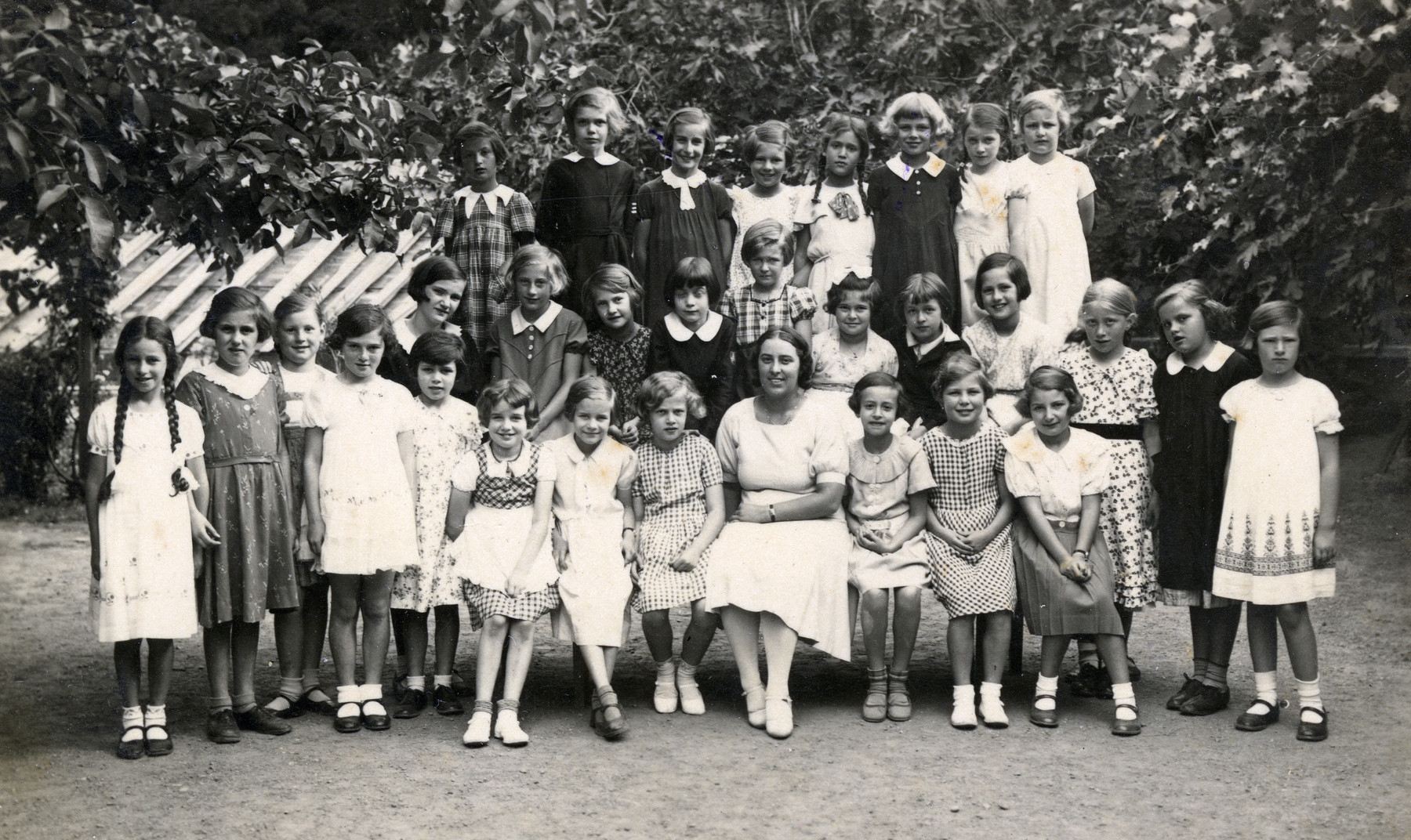 Class portrait of a school in Merano Italy.

Anna Kohn is pictured sitting third from the right.