Group of students having a picnic with the athletic club in Salonika, on May 1st 1939. 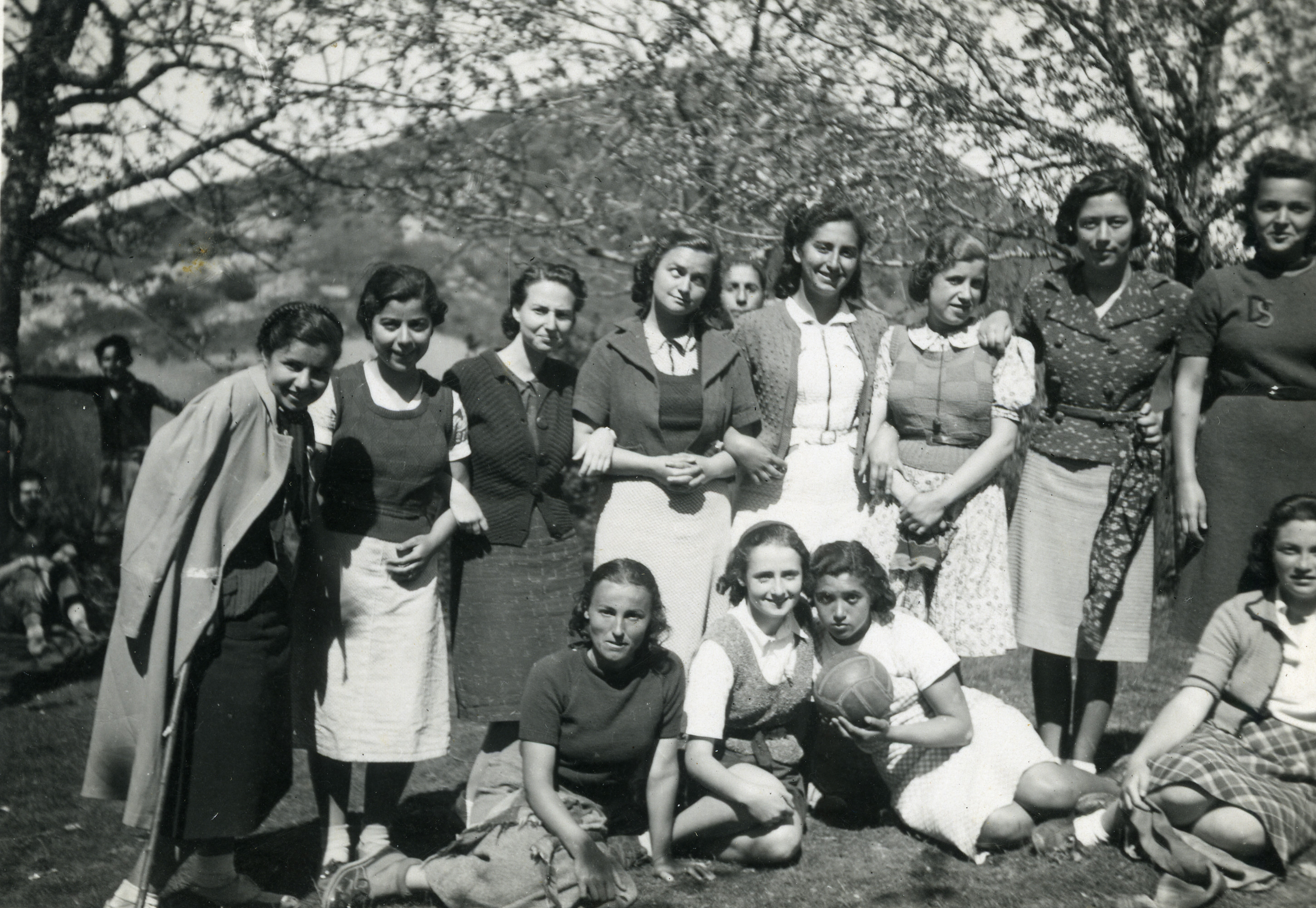 Group of students having a picnic with the athletic club in Salonika, on May 1st 1939.

Among those pictured is Jenny Ezratty, front row, furthest to the right.