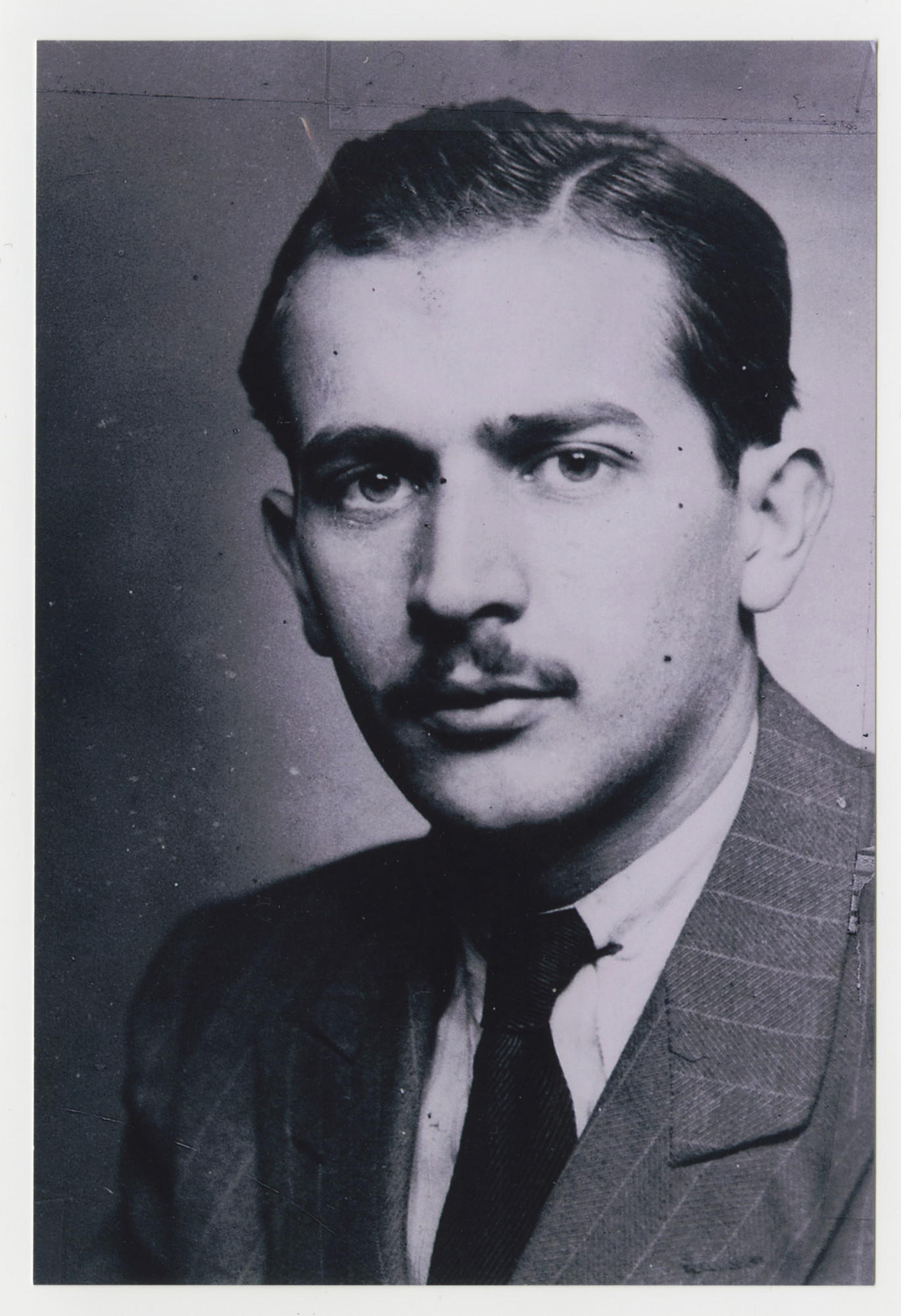 Biography
Stephen Bernat was born to Andre and Magda (nee Szemere) Bernat in Bamberg, Germany in 1947. His parents, Hungarian Holocaust survivors, met and married while living as displaced persons. Andre (Andor) Bernat was born in 1912 to Isidore (1890-1914) and Lenke (nee Schoenfeld, 1890-1984) Bernat in Budapest, Hungary. Andre had one sister, Ibolya (b.1914). Isidore Bernat was killed during WWI leaving Lenke to raise their young children alone.

Prior to the German occupation of Hungary Andre married Sari Ackerman and the couple welcomed a daughter, Maria. In 1944 Sari and Maria were deported to Auschwitz where they perished. Andre, who had been interned at Mauthausen, survived the Holocaust and was later reunited with his mother Lenke and sister Ibolya (later Violet). After the war Andre married Magda (Magdolina) Szemere, a fellow Holocaust survivor from Budapest. Magda had been interned at Ravensbrueck in 1944, but was later transferred with hundreds of Hungarian Jewish women to Penig, a sub-camp of Buchenwald, in February 1945. In April Magda was among those prisoners sent from Penig on a death march to evade approaching Allied forces. Magda managed to flee from the group after falling in a ditch and being presumed dead by guards who had deliberated shooting her. According to a fellow survivor who had overheard, one of the guards had raised his arm to shoot Magda when the other pulled back his arm and said, "Save the bullet she is already dead."

Magda's father Lajos (1898-1944) mother Frida (nee Neufeld, 1900-1944), and brother Istvan (1920-1944?) all perished during the Holocaust. Istvan was separated from the family when taken to a forced labor camp by the Germans in 1944. The family later received a letter from Istvan that read, "Please send me shoes, I am barefooted and walking in the cold and the snow." They did not hear from him again. Later Frida Szemere, who had been raised as a non-Jew and later converted to Judaism, refused to be separated from her husband when facing deportation to Auschwitz. Madga later recalled that her mother said, "Wherever my husband goes, I will go with him." Magda's maternal grandmother, Julia Kajner Neufeld, survived the war in Hungary and was reunited with her granddaughter after the war. It was through Julia that Magda received photographs of her loved ones who perished during the Holocaust.

While Magda and Andre were living as displaced persons in Bamberg, Germany, they welcomed a son, Stephen (Istvan) named for Magda's brother. Shortly before the family was to depart to Israel they received a letter from Magda's uncle, Charles Szemere, who offered to sponsor their immigration to the United States. Charles, Magda's sole relative in the United States, had immigrated in the interwar period. On May 5, 1949, Magda, Andre, Stephen, Bela, Ibolya and Lenke embarked on the USAT Marine Jumper for the United States. The Bernat's initially settled in New York after their arrival in the United States and later relocated to Florida.