Children from a Polish Jewish family gather for an outdoor photograph. 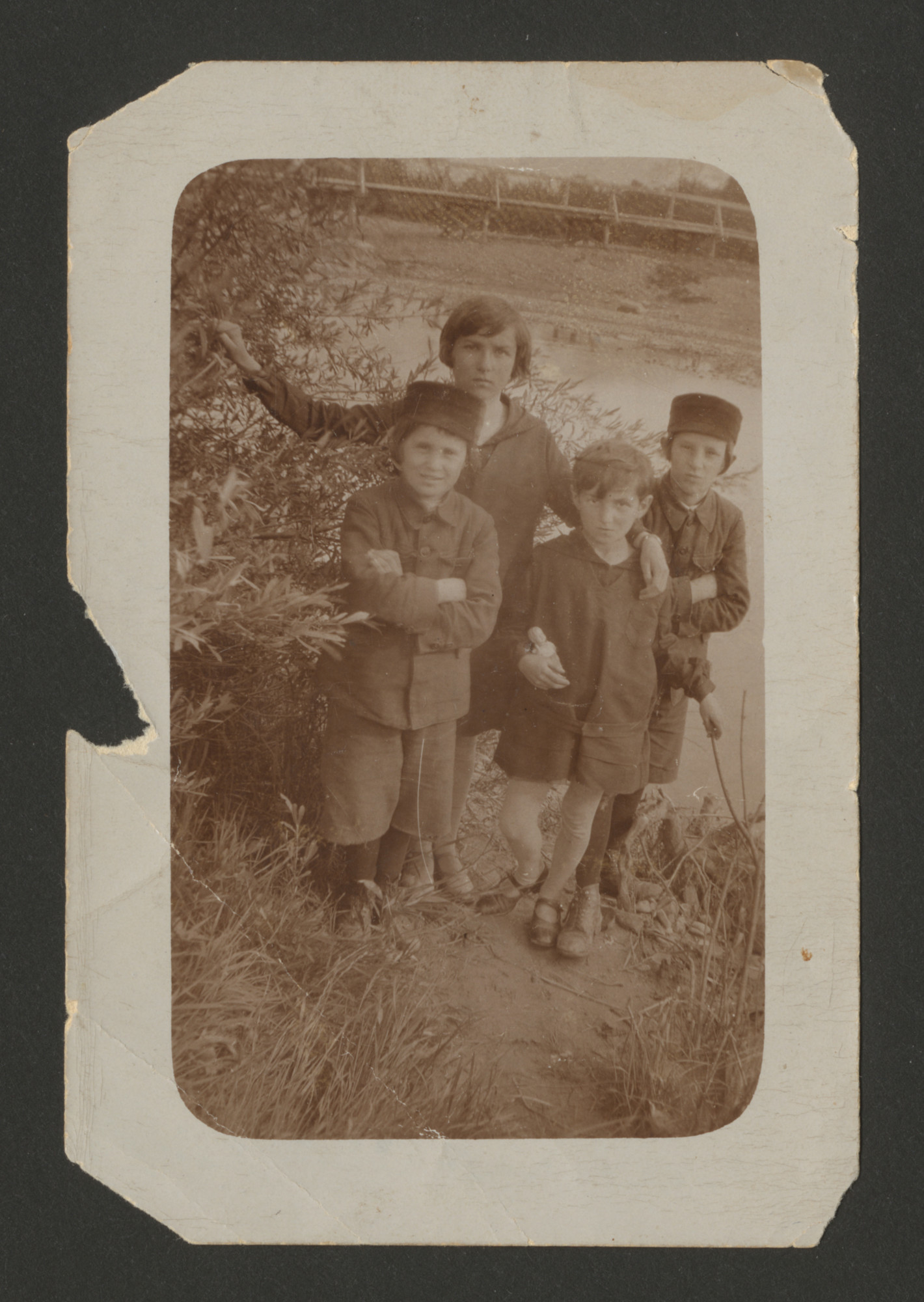 Children from a Polish Jewish family gather for an outdoor photograph.

Among those pictured is Mayer Spiro (far left).