A group of Jewish friends from Sofia pose beneath a waterfall during a hike in the Vitosha Mountains. 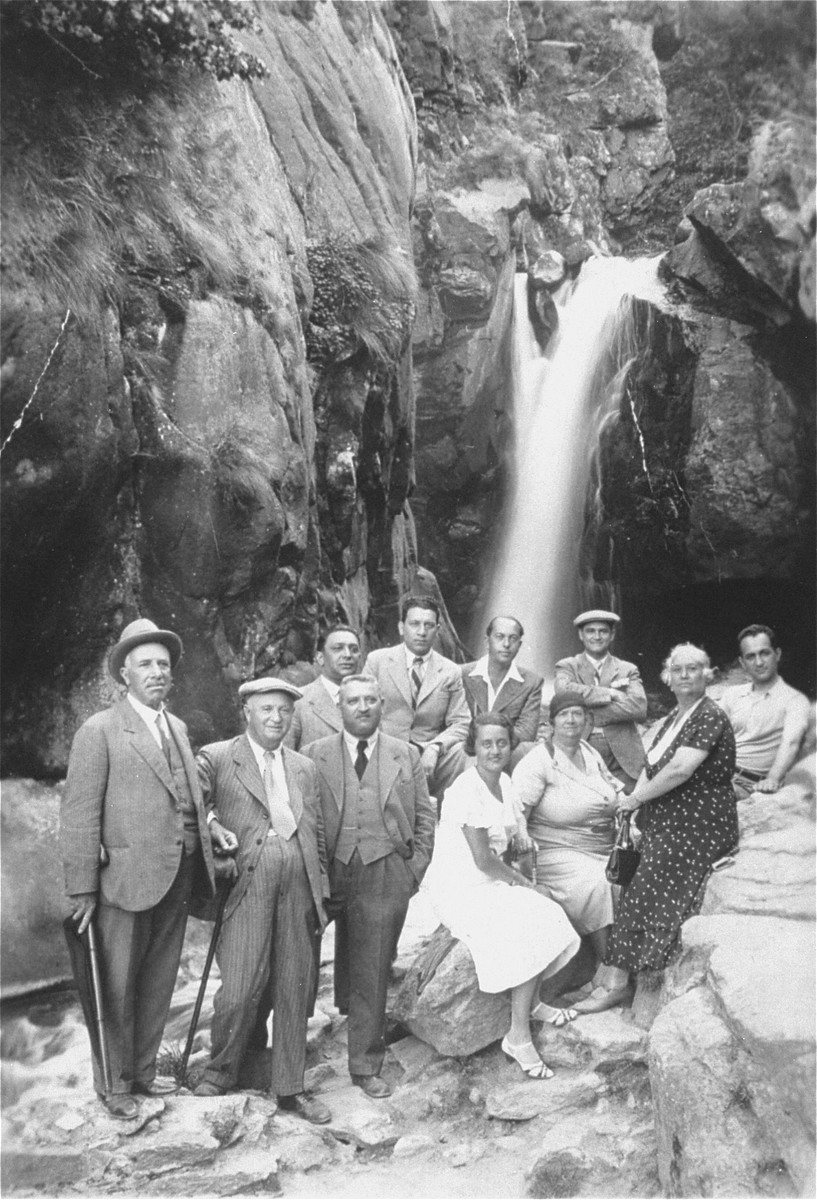 A group of Jewish friends from Sofia pose beneath a waterfall during a hike in the Vitosha Mountains.

Among those pictured is Joseph Yasharoff (back row, far left).