A newly married Jewish couple sits on a beach in Zaleszczyki, Poland. 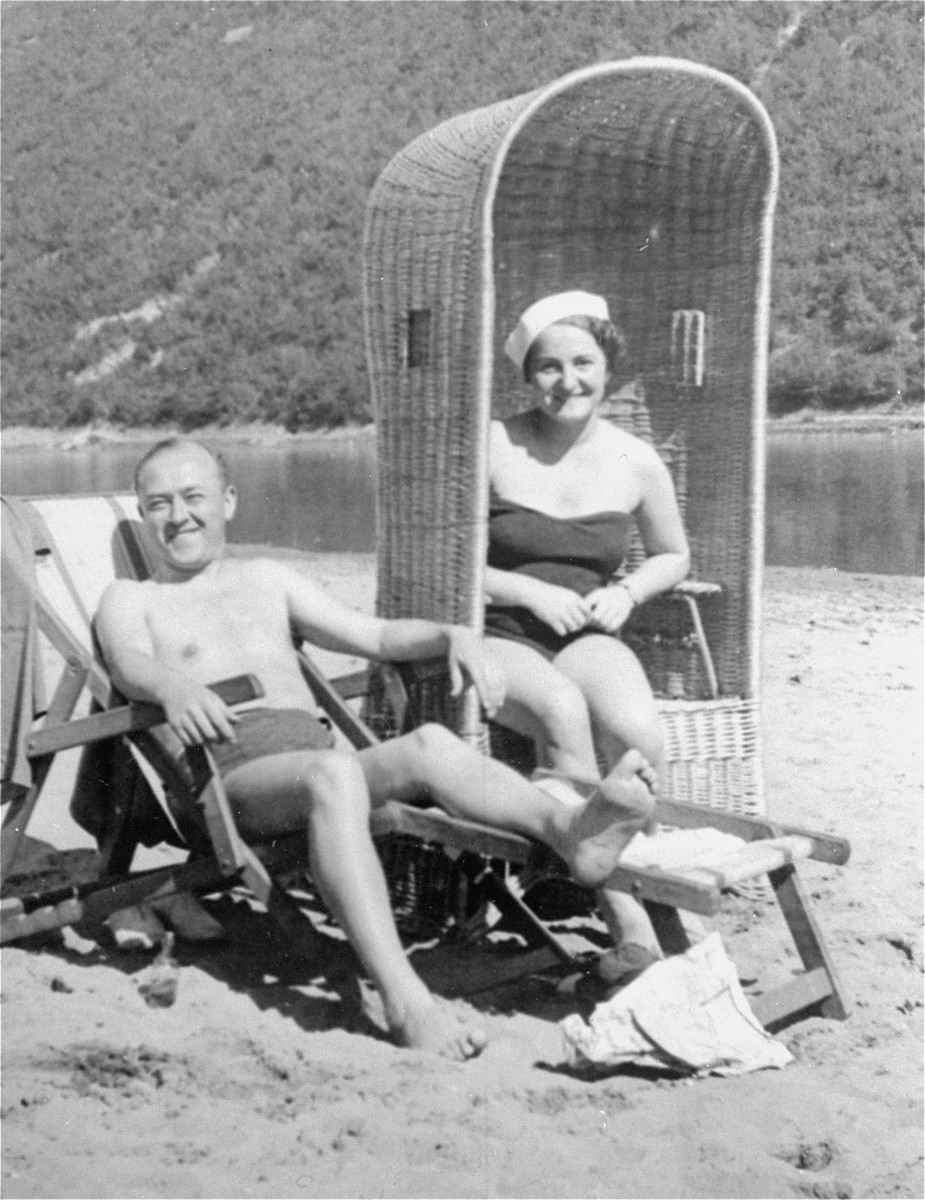 A newly married Jewish couple sits on a beach in Zaleszczyki, Poland.

Pictured are Daniel and Laura Schwarzwald.