Yosef (Peppo) Levi and Dona Habib on their wedding day. 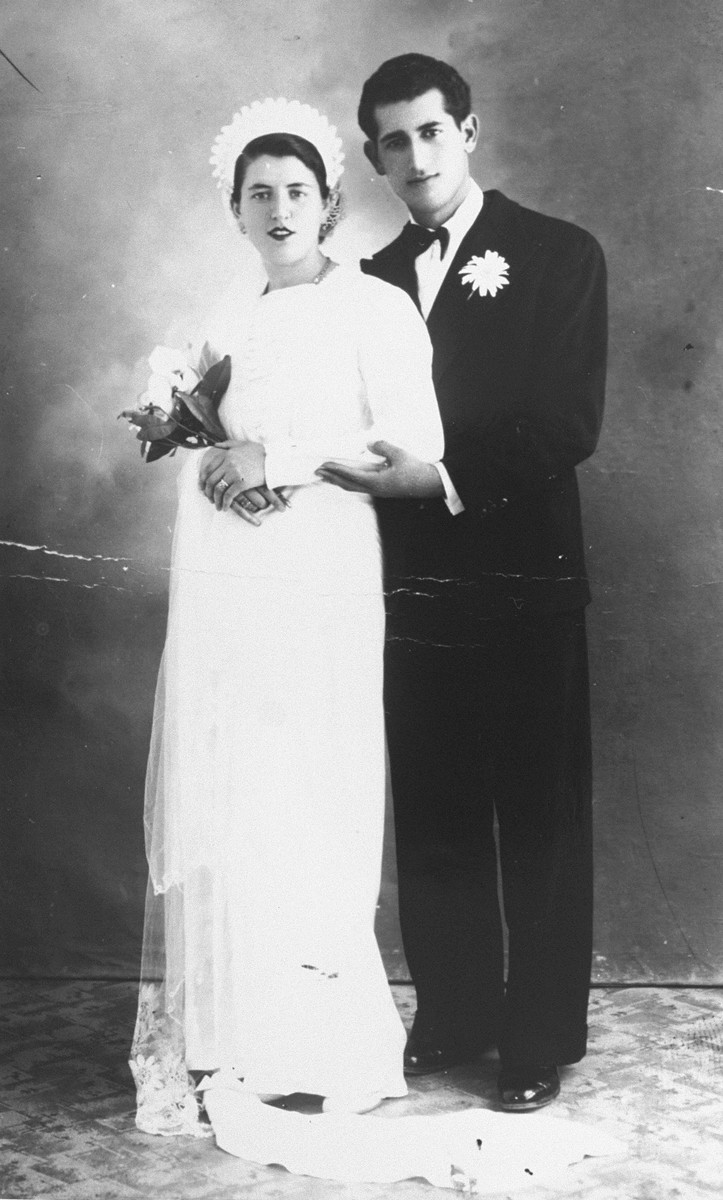 Yosef (Peppo) Levi and Dona Habib on their wedding day.

The couple was rounded up on July 20, 1944, one month after their marriage. They were later deported to Auschwitz where they perished.