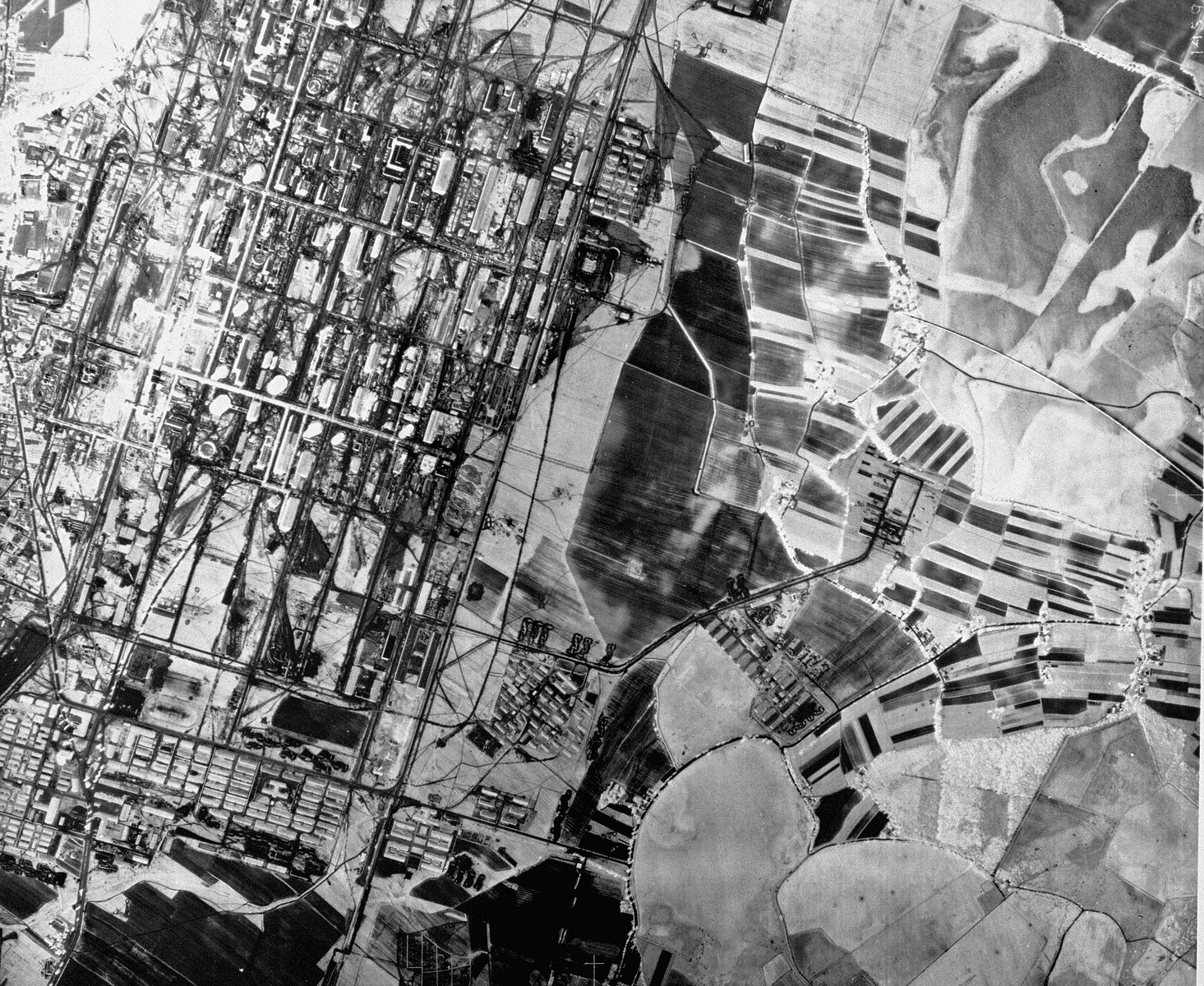 See https://www.ushmm.org/wlc/en/article.php?ModuleId=10008041.
See Also https://www.ushmm.org/wlc/en/article.php?ModuleId=10005189.
See Also "Auschwitz Main Camp" in Encyclopedia of Camps and Ghettos, Volume 1 Part A.
Biography
Dr. Setkiewicz of the Auschwitz Museum identifies the following additional camps and descriptions in this photo, "The camps are as follows: residental camp no. VII for German workers, camp Lehrlingsheim - for young ethnic German boys from Silesia, camp no. III for Polish penal prisoners (Zwandsarbeitslage r no 50 für Polen) and for Ostrabeiter, camo no VIII for Croats, camp no. VI - for British Prisoners of War. Camp no IV = Auschwitz III Buna Monowitz is slighty outside the frame of the picture."