Passengers on the St. Louis 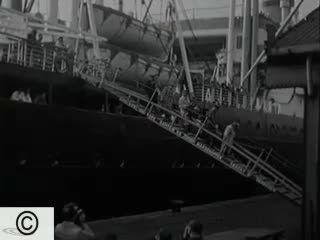