Slave labor, workshops, atrocities and leaders of camp are highlighted during war and at liberation. 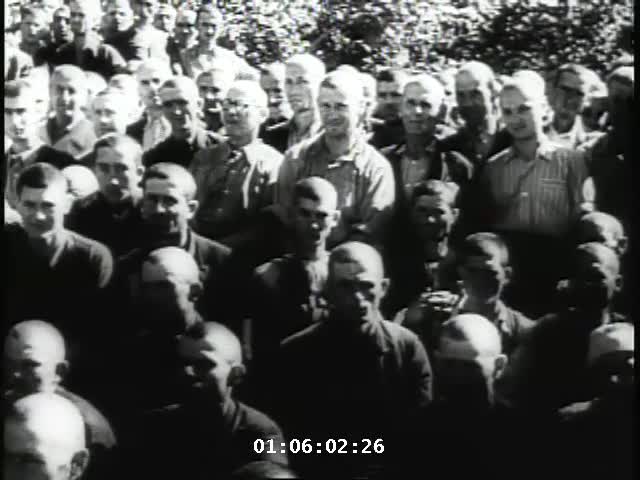