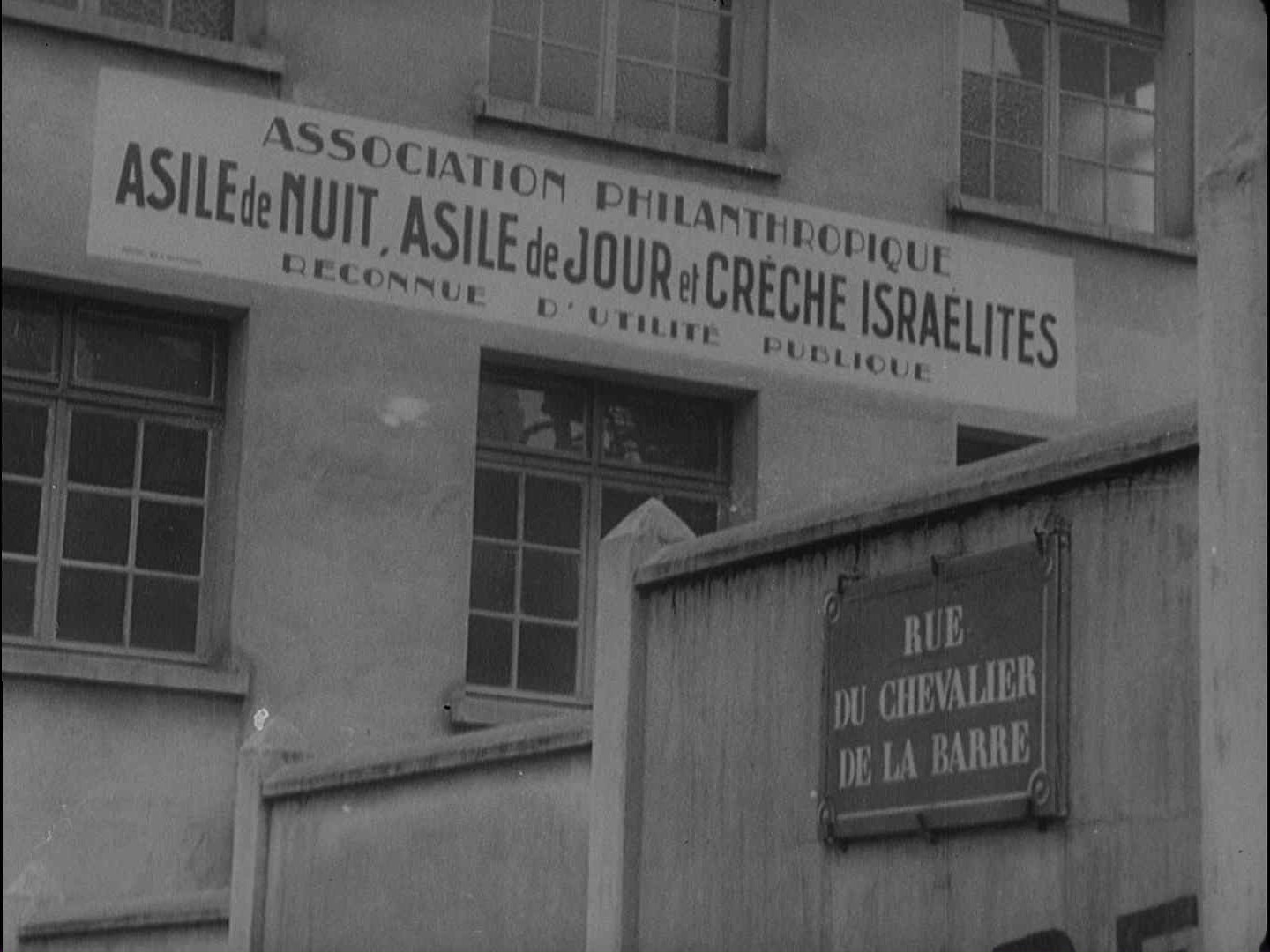 Legal Status
Permanent Collection
Film Provenance
The United States Holocaust Memorial Museum purchased this collection of film documents from Chronos-Media GmbH in Potsdam, Germany in 1989. Film and Video staff ordered videotape transfers in November 1991.
Note
Original researcher noted parts of this Chronos footage were similar to (and may be duplicates of) select March of Time outtakes and Movietonews stories.

Copyright
Copyright. Chronos-Media GmbH
Conditions on Use
Contact Chronos-Media at info@chronos-media.de for permission to reproduce and use this footage.
Record last modified: 2020-08-04 09:19:31
This page: https://collections.ushmm.org/search/catalog/irn1001926