Antisemitic propaganda of Jews in the Warsaw ghetto

The film was transferred backwards. 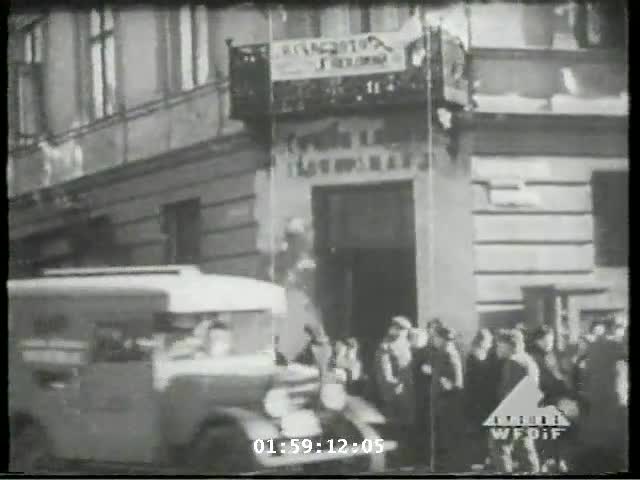 Copyright
Copyright. Filmoteka Narodowa
Conditions on Use
Contact FINA customer service team at dokument@fina.gov.pl for permission to reproduce and use this film.
Record last modified: 2020-08-04 09:21:23
This page: https://collections.ushmm.org/search/catalog/irn1002728