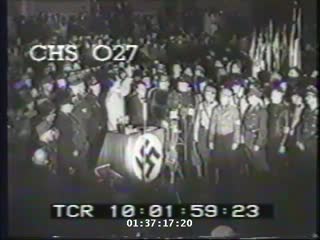 Conditions on Access
This archival media can only be accessed in a Museum reading room or other on-campus viewing stations.
Copyright
Chronos-Media GmbH
Conditions on Use
Contact Chronos-Media at info@chronos-media.de for permission to reproduce and use this footage.