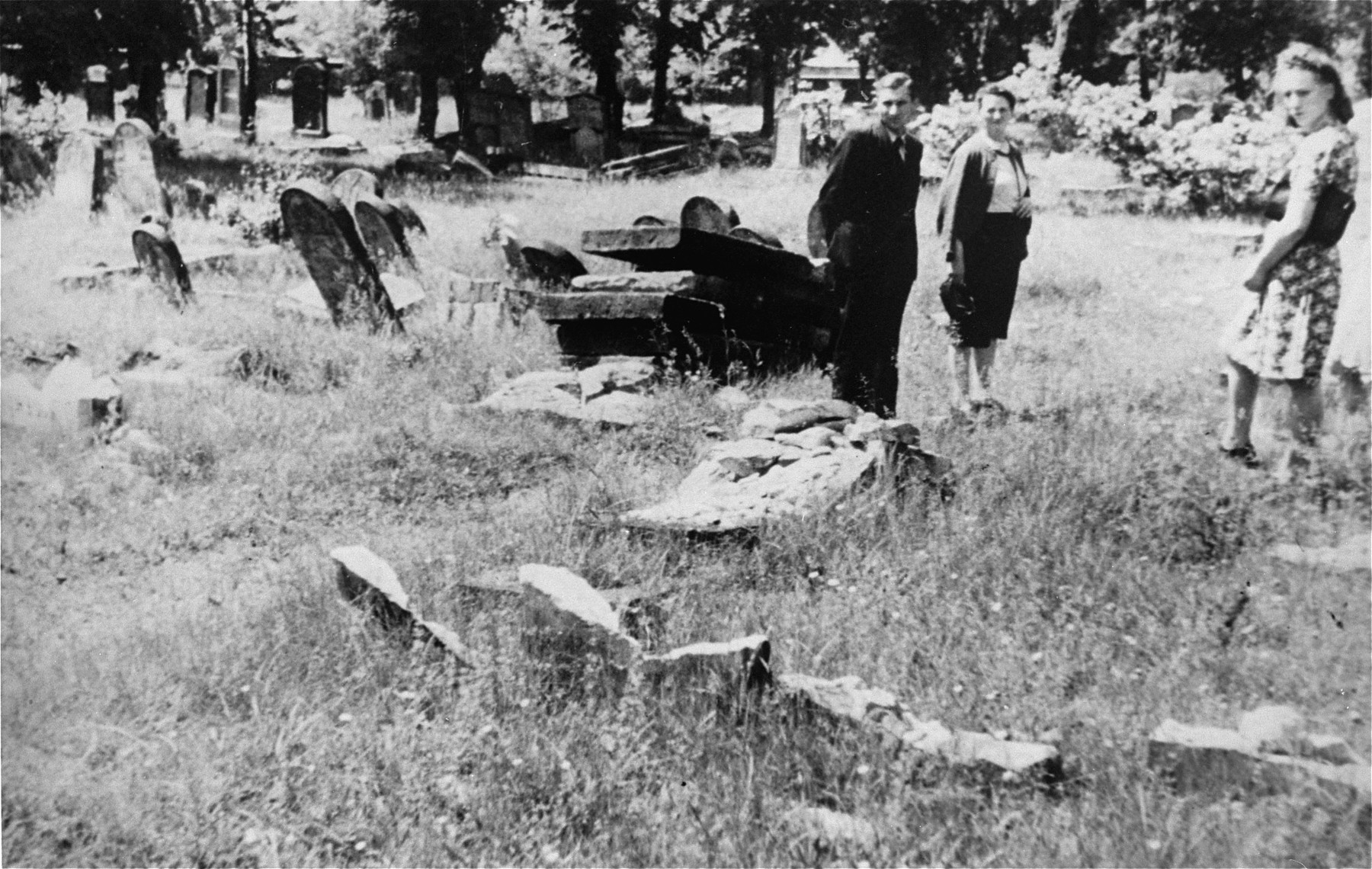 Among those pictured is Rose Guterman (at the far right).