Portrait of the Guth family in Lucenec, Czechoslovakia. 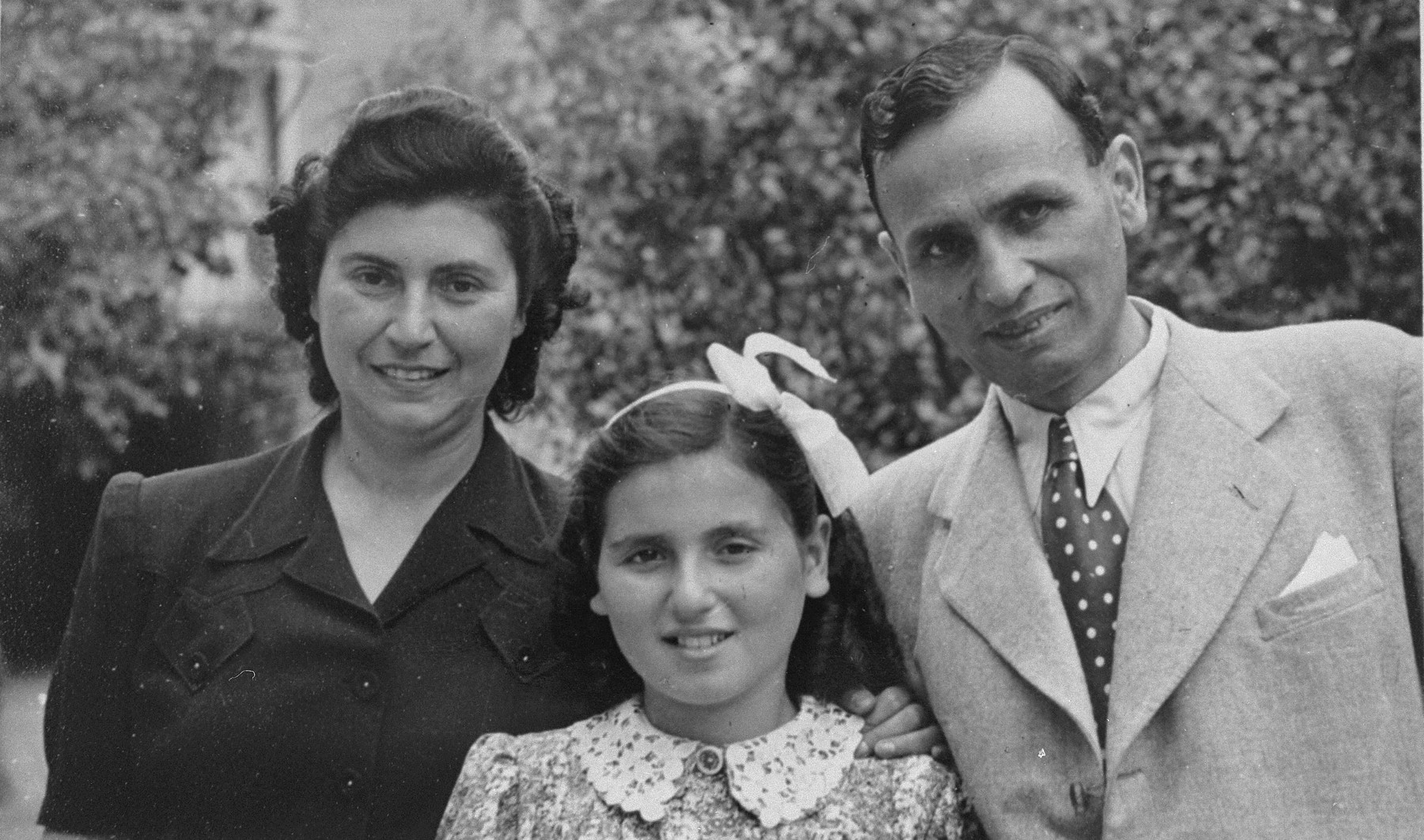 Portrait of the Guth family in Lucenec, Czechoslovakia.

Pictured are Mano and Klari (Kohn) Guth with their daughter Szusa. Klari and Szusa (as well as the Guths' other daughter, Vera) were deported to Auschwitz in 1944 where they perished. Mano died before the war.