Portrait of Waldemar Hoven as a defendant in the Medical Case Trial at Nuremberg. 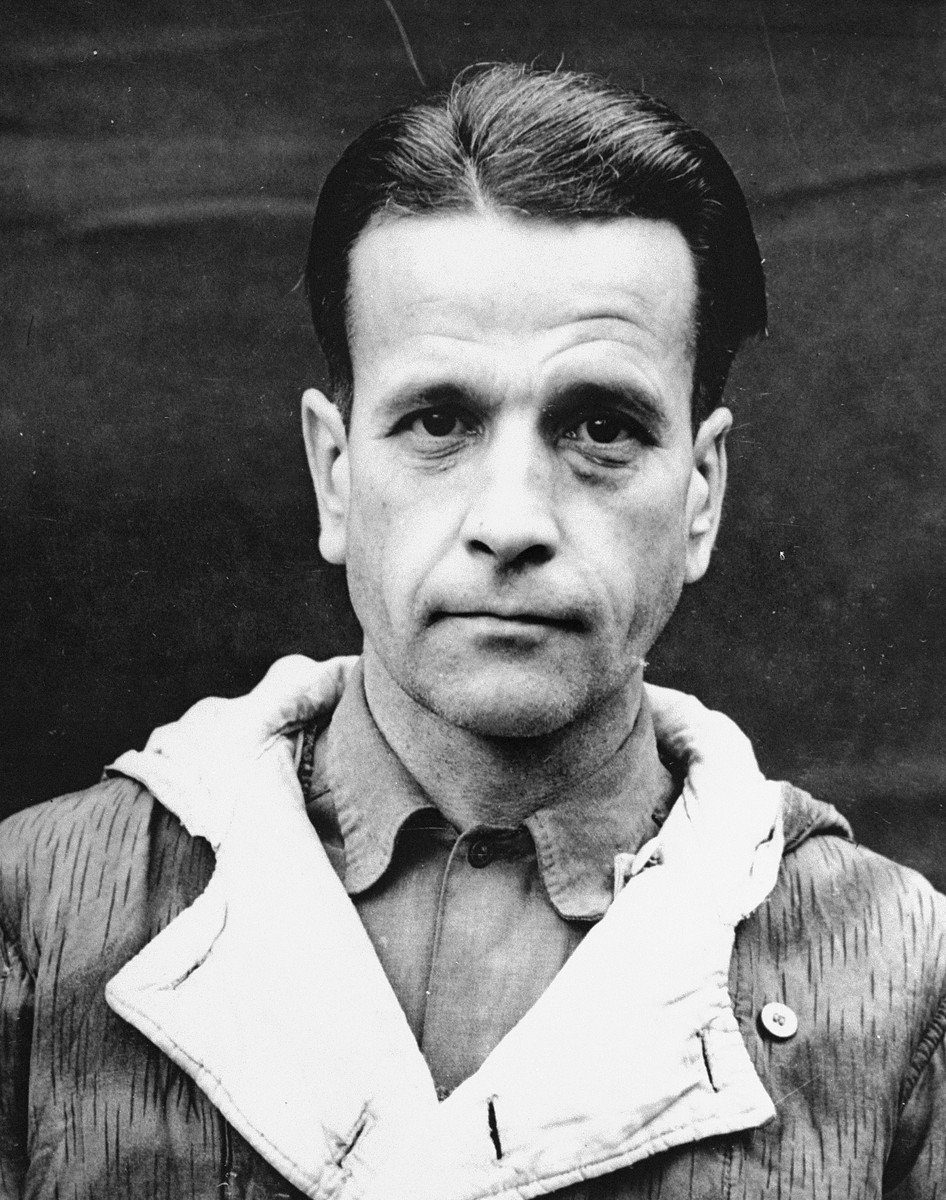 Portrait of Waldemar Hoven as a defendant in the Medical Case Trial at Nuremberg.

https://encyclopedia.ushmm.org/content/en/article/the-doctors-trial-the-medical-case-of-the-subsequent-nuremberg-proceedings.
Biography
Waldemar Hoven was a captain in the Waffen SS and chief doctor of the Buchenwald concentration camp. He was found guilty of conducting spotted fever experiments and practicing euthanasia on humans. Hoven was given the death sentence and executed on 2 June 1948.