Portrait of Adolf Pokorny as a defendant in the Medical Case Trial at Nuremberg. 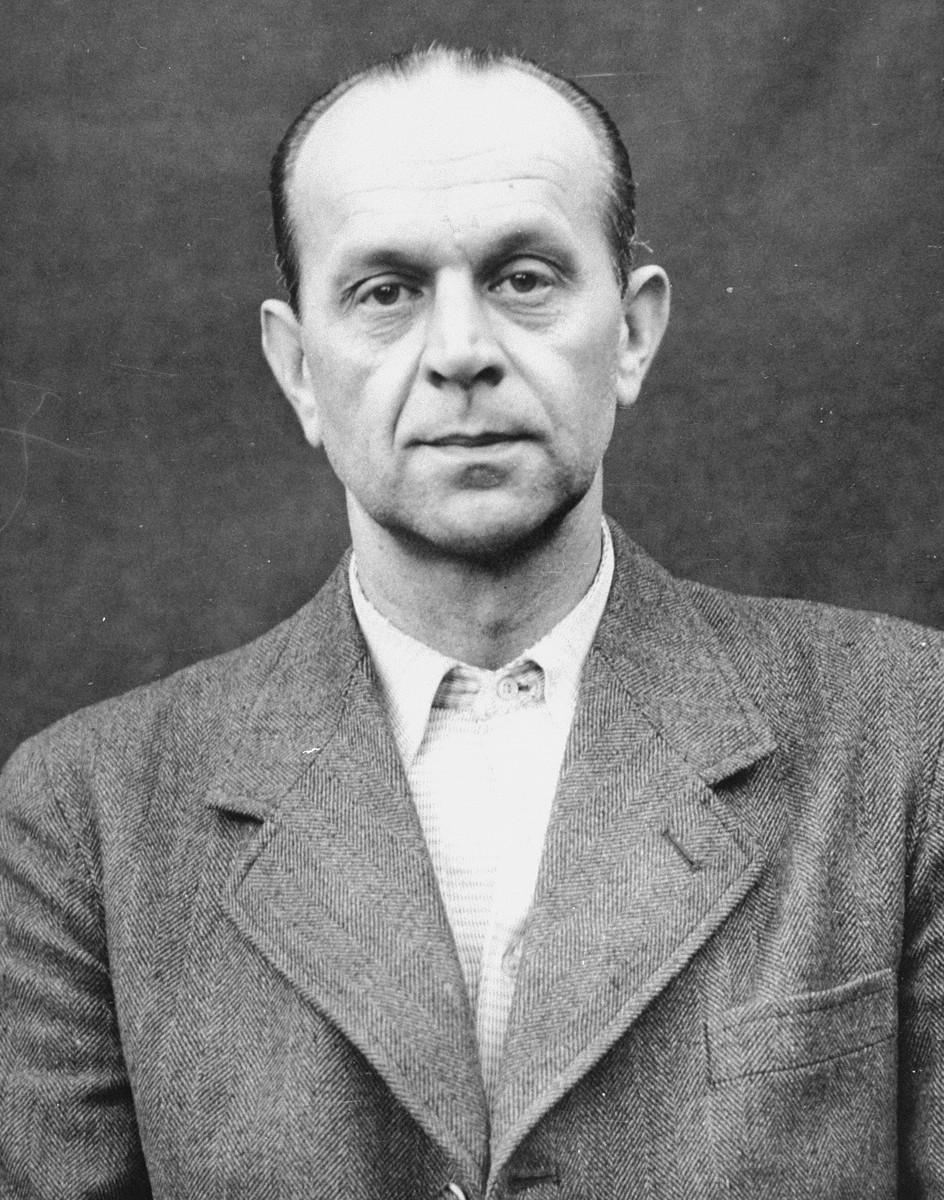 Portrait of Adolf Pokorny as a defendant in the Medical Case Trial at Nuremberg.

https://encyclopedia.ushmm.org/content/en/article/the-doctors-trial-the-medical-case-of-the-subsequent-nuremberg-proceedings.
Biography
Adolf Pokorny was a specialist in skin and venereal diseases. He was accused of performing sterilization experiments, but was acquitted.