Portrait of Karl August Genzken as a defendant in the Medical Case Trial at Nuremberg. 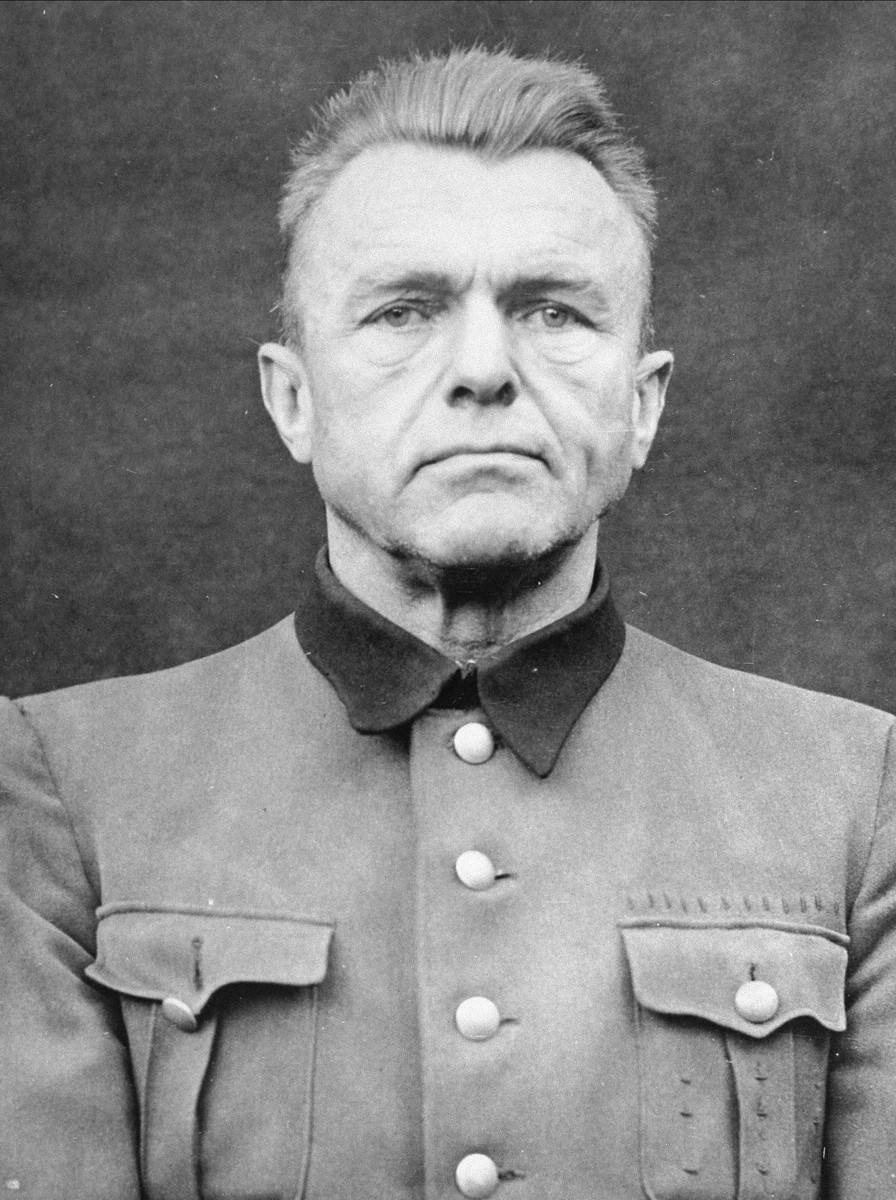 Portrait of Karl August Genzken as a defendant in the Medical Case Trial at Nuremberg.

https://encyclopedia.ushmm.org/content/en/article/the-doctors-trial-the-medical-case-of-the-subsequent-nuremberg-proceedings.
Biography
Karl August Genzken was a Major General and chief of the medical department in the Waffen SS. He was found guilty of performing sulfanilamide and spotted fever experiments on humans, as well as experiments with the effects of various poisons and the incendiary bomb. He was sentenced to a life in prison.