Portrait of Hermann Becker-Freising as a defendant in the Medical Case Trial at Nuremberg. 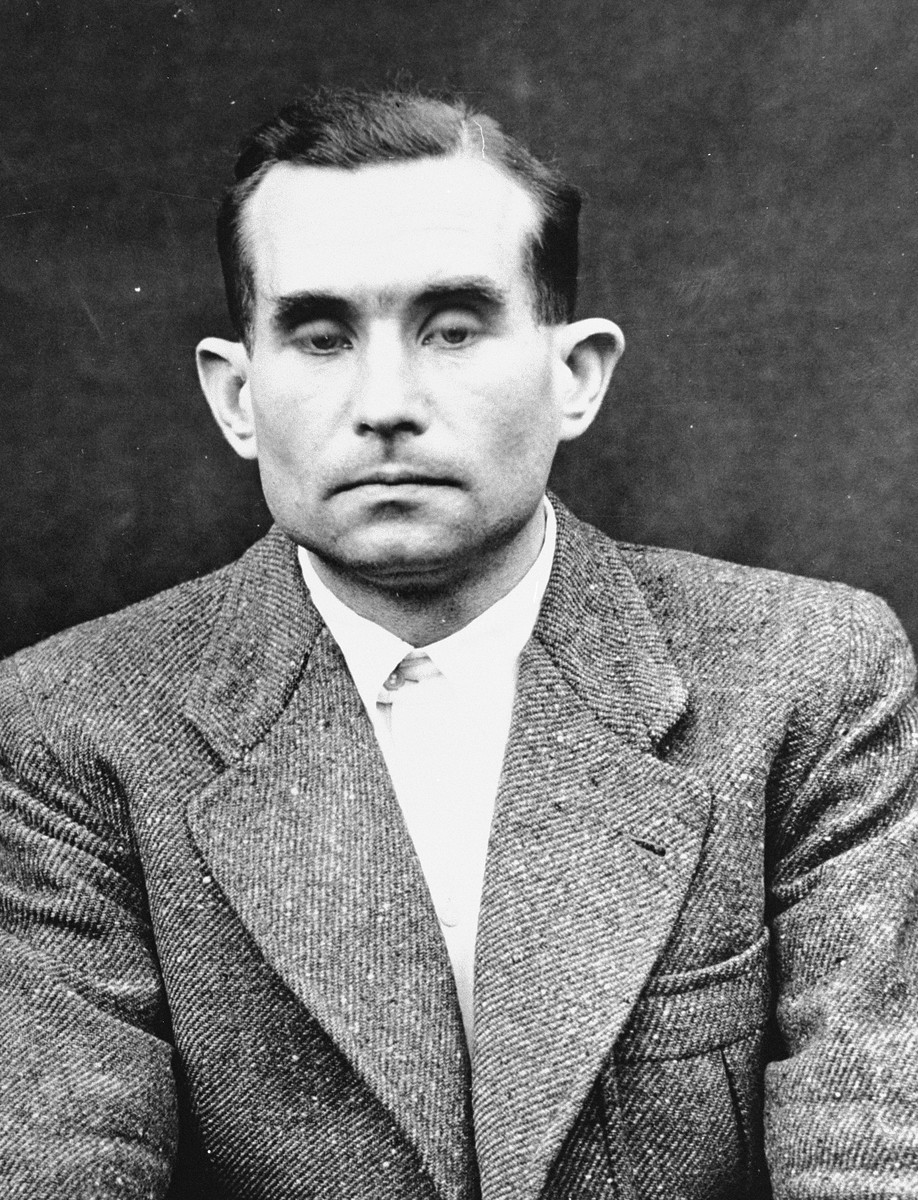 Portrait of Hermann Becker-Freising as a defendant in the Medical Case Trial at Nuremberg.

https://encyclopedia.ushmm.org/content/en/article/the-doctors-trial-the-medical-case-of-the-subsequent-nuremberg-proceedings.
Biography
Hermann Becker-Freising was Chief of the Department for Aviation Medicine and Medical Services in the Luftwaffe. He was accused of performing high altitude, freezing, sulfanilamide, seawater, epidemic jaundice, and spotted fever experiments on humans. For these crimes he was sentenced to 20 years in prison.