Portrait of Viktor Brack as a defendant in the Medical Case Trial at Nuremberg. 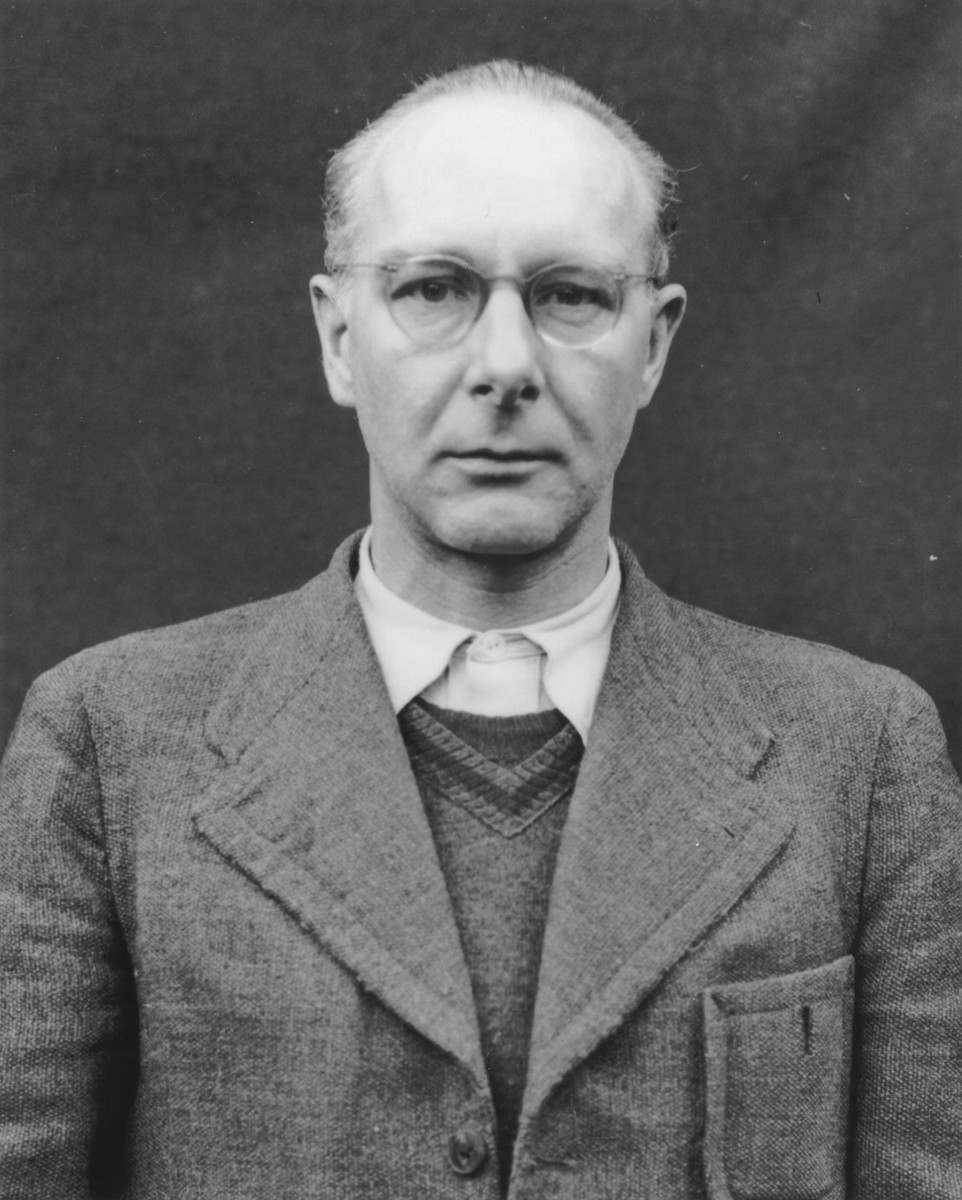 Portrait of Viktor Brack as a defendant in the Medical Case Trial at Nuremberg.

https://encyclopedia.ushmm.org/content/en/article/the-doctors-trial-the-medical-case-of-the-subsequent-nuremberg-proceedings.
Biography
Viktor Hermann Brack (1904-1948), SS-Oberfuehrer and a top official in the Reich Chancellery, who took an active role in the construction of the death camps in German-occupied Poland. After working as Heinrich Himmler's personal chauffeur, Brack was tapped by Philipp Bouhler of the Reich Chancellery to become head liaison officer with the Department of Health in 1936. Subsequently, he became Bouhler's deputy. Between December 1939 and August 1941 Brack was chief of the section that ran the T-4 Euthanasia program. Brack himself interviewed and selected personnel for the euthanasia facilities and offered the use of these facilities to Himmler for the sterilization of thousands of Jews. After the T-4 program was shut down, Brack helped in the preparation of mobile gassing vans to be used in Riga and Minsk, and later, in the construction of the death camps and the installation of gas chambers which were operated by some of his personnel from the euthanasia program. Though not a physician, Brack was a defendant at the Doctors' Trial in Nuremberg and was convicted for his participation in the euthanasia and forced sterilization programs. He was sentenced to death on August 20, 1947 and hanged in Landsberg prison on June 2, 1948.