Portrait of Georg August Weltz as a defendant in the Medical Case Trial at Nuremberg. 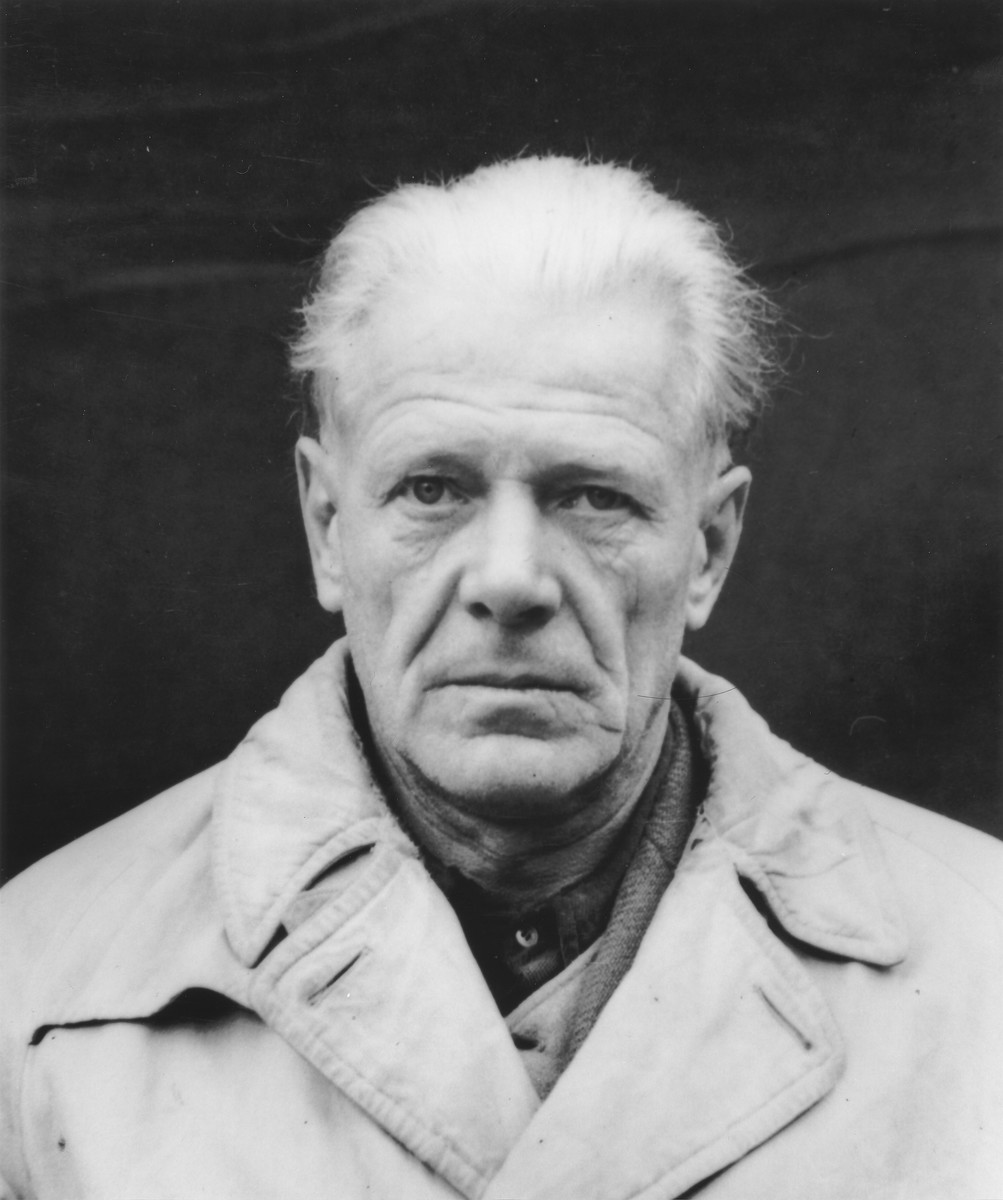 Portrait of Georg August Weltz as a defendant in the Medical Case Trial at Nuremberg.

https://encyclopedia.ushmm.org/content/en/article/the-doctors-trial-the-medical-case-of-the-subsequent-nuremberg-proceedings.
Biography
Georg August Weltz was a lieutenant colonel in the medical services and Chief of the Institute for Aviation Medicine in Munich. He was accused of participating in high altitude and freezing experiments on humans. He was acquitted.