Portrait of Paul Rostock as a defendant in the Medical Case Trial at Nuremberg. 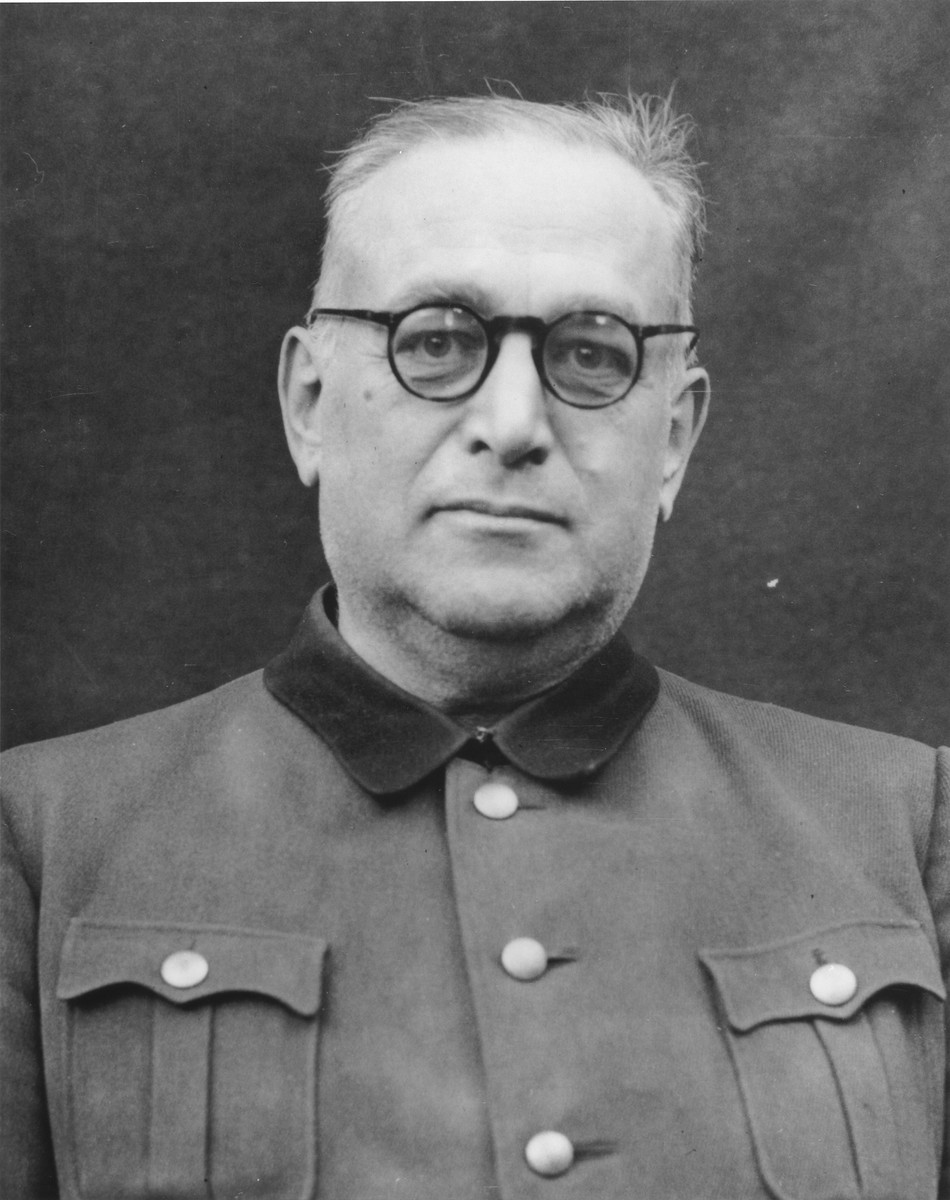 Portrait of Paul Rostock as a defendant in the Medical Case Trial at Nuremberg.

https://encyclopedia.ushmm.org/content/en/article/the-doctors-trial-the-medical-case-of-the-subsequent-nuremberg-proceedings.
Biography
Paul Rostock was chief surgeon of the Surgical Clinic in Berlin. He was also surgical advisor to the Wehrmacht and Chief of the Office for Medical Science and Research under Karl Brandt. He was accused of conducting malaria, mustard gas, sulfanilamide, seawater, epidemic jaundice, and spotted fever experiments on humans. He was also accused of being involved in bone, muscle, and nerve regeneration and bone transplantation experiments. He was acquitted.